What penalty is provided for damage passport

Damaged passport is considered lost, even if his unfitness is partial and not full. Accordingly, whatever you have damaged passport — a lot or very little, you have to act according to one scheme. 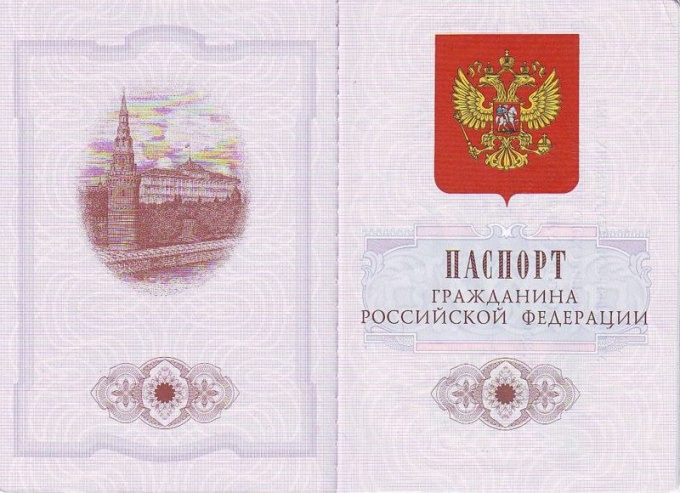 The passport can be considered null and void if the violation of its integrity: the pages are either torn or very worn, or non-existent. Also a symptom of incompetence is the lack of cover art or photography.

If the information cannot be read, or the stamps are blurred, you also face a fine for the loss of the passport. The reason this may be the effects of to document fire, water, or chemicals.

If the passport fell into the hands of young children and those left on its pages, drawings or other non-erasable eraser stamps, the passport can also be considered as malfunctioning and ask for a new one.

If health does not allow you to do it yourself, the staff of passport service can be invited to the house - they have no right to refuse to accept the application at home. To do this you should call the office or ask loved ones to look into the migration office and invite employees. They will need to inform a day when they can come to you for my statement.

Penalty for damage to a passport

In case of loss or damage to a passport, according to article 19.16. Of the code of administrative offences (Cao) of the Russian Federation, you will be required to pay a fine of 500 rubles, as a rule, if the damage of the passport is recognized as intentional. However, at the discretion of the employee of the FMS, it can be limited to a verbal warning (most often this may end the matter, if it is obvious that the passport spoiled child).

However, to prove the wilfulness of your actions most often impossible (unless you indicate it in the application), so the actions of the staff of the FMS can be challenged in court. Or just write a complaint on the employee that issued you a ticket, in the name of his immediate supervisor.

Sometimes the penalty can be avoided if you specify the reasons for the replacement passport is not its damage, and loss. In this case, remember that you should not write in the reasons for the theft of the document (if it is in fact not the case), because in this case the procedure for obtaining a new passport greatly delayed.

In any case, you will also have to pay the state duty in the amount of 500 rubles.

The application for replacement passport (the sample can be found and printed from the website of the FMS, to the passport office or simply write by hand), two colour or black-and-white photographs of size 35x45 in the prescribed form (if you require a temporary certificate, the pictures will need 4 pieces), receipt of payment of fees (form can be downloaded from the website of the Federal migration service or to the passport office). This is the minimum required set of documents.

Old damaged passport is also useful, but only if you do not specify the reasons for the replacement of his loss.

Not be amiss to have a military ID, confirmation of registration (the extract from the house register), certificate of registration or dissolution of marriage, birth certificates of children. But these documents may not be necessary.

Employee of the FMS will give you a certificate confirming the reception of documents, or a temporary ID instead of a permanent passport. Getting a new passport, a temporary certificate will need to pass.
Is the advice useful?
See also
Присоединяйтесь к нам
New advices