How to remove the extra desktops on Android

Sometimes users by installing alternative launcher on Android, as a result of accidental manipulation to create multiple desktops. However, they are removed as easily as created. 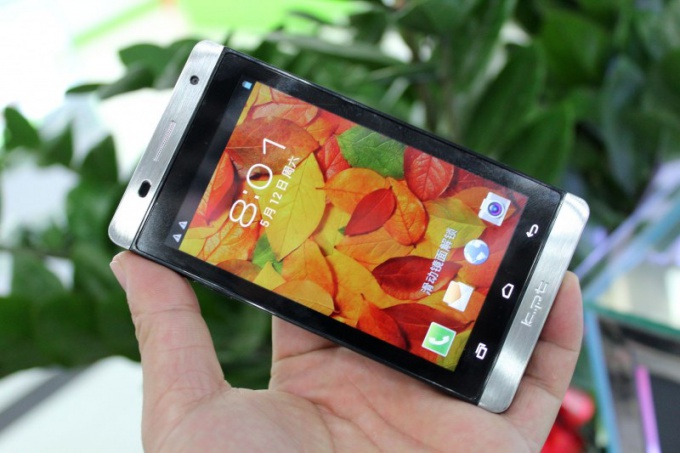 As in the standard firmware and with the standard launcher, you cannot change the number of desktops in this case, it is necessary to use other launchers. Launcher for Android is a desktop for your smartphone, but with an alternative appearance and other modified elements.

For example, one popular is ADW.Launcher. This launcher is great for tablets – desktop on multiple displays, the main application menu. For content management launcher should only put your finger on the area on the display and wait 1-2 seconds. A new window will open where you can select widgets, apps and desktop in General. But the main disadvantage of this launcher is the inability to uninstall apps from the application bar. For this we have to go to the standard launcher.

Another popular launcher is Go Launcher. At the bottom of your desktop is the dock where you can keep frequently used programs. This launcher also works great on tablets. A long press on the device's screen will open the user settings menu, where you can customize themes, widgets, applications, and add or remove desktops.

The process of adding additional desktop on the Android device is very simple. To do this, hold your finger on the desktop for a few seconds, and then in the menu that appears, select "Page".

But sometimes it so happens that as a result of accidental manipulation creates multiple desktops. And there is a need to remove some of them. To remove excess desktop, you need to hold with two fingers from the corners to the center (similar to the action to reduce the pictures). A new menu will appear to manage desktops in which they are depicted in a reduced form. You then hold down your finger on a particular desktop and move it to the trash can. Here you can specify which desktop will be the main button "Home" (a schematic picture of a house) in the upper right corner of the selected desktop.

Remove extra Desk and other method. While on the main desktop click on the icon "house", which opens all desktops on one screen. And to remove unnecessary desktop, you need to capture it and drag to the trash.
Is the advice useful?
See also
Присоединяйтесь к нам
New advices