Emulator for Windows XP gives you the ability to run older programs on computers with other OS. But in order to set this mode, the processor on the computer must support hardware virtualization. 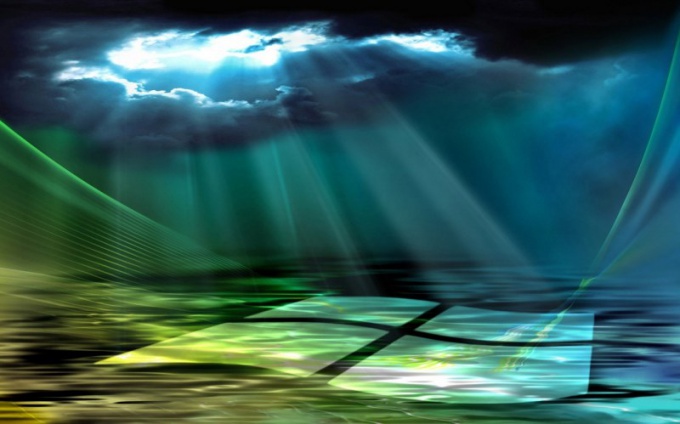 With the release of Win 7 was also announced a special mode of Win XP to the new OS, the so-called XP Mode (XPM). XPM includes virtual environment, Virtual PC and a full copy of Win XP SP3. This mode can get for free all users of "seven" through a system update. XP Mode was designed for small and medium businesses. Or rather to make it easier to adapt to the transition to "seven".

Emulator Windows XP is a program to run OS and run it in another OS. For example, you can install this emulator on Windows 7 (but also Linux, Mac OS, etc.). In this case, this mode will allow to run programs that were designed for Windows XP on computers with "seven".

Before installing this emulator, you need to make sure that the computer meets the requirements. It is necessary to check whether it supports the hardware virtualization CPU of the computer. To check you need to run a special tool that you can download from the Microsoft website.

How the emulator works in Windows XP?

In order to use Win XP mode, you need to install Windows Virtual PC, the program that can run on your computer a virtual operating system. Emulator Windows XP as a virtual OS, and as a means for opening older programs in Windows 7.

This mode can be run on the desktop "seven" in a separate window, like other programs, with only one difference – this is a fully functional version of Windows XP. Using this emulator you can run as normal operating system to access physical media (hard disk, DVD drive), install programs, create, modify, save documents, etc.