Paint and enamel: what is the difference

Paint is a material that is used to color the specific objects. Enamel is the name of a thin layer glass, which is applied to the surface and subjected to high temperature treatment. Paints and enamels have different properties. 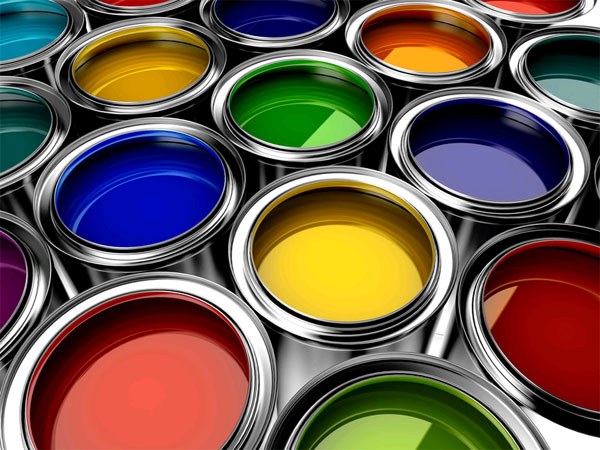 Normal paint is a rather viscous suspension. The paint is based on linseed oil, oil, latex and emulsion. It also must include film formers on the surface, and pigments. Film-forming substances are the common basis by which after drying on the painted surface is formed from an opaque solid film. Also in the ink composition must be solvent to material purchased form most convenient for application.

There are different types of paints – water-dispersion, silicate, adhesive, art. Their properties usually depend on the film-forming material, which is included in their composition. Typically, they are used to create a protective layer on the surface.

Enamel is called a suspension of pigments prepared on the basis of varnish. After drying, the enamel forms an opaque film with a matte or glossy texture. This coating has excellent decorative properties. The protective characteristics of the enamel is much higher than that of oil paints.

In the composition of enamels contains a large amount of film-forming substance and a small percentage of fillers. The process of drying of the surface coated with enamel, usually takes up to six hours. The main feature of enamels you can assume the presence in their composition of finely dispersed pigment. The concentration of this pigment is quite large. That is why the enamel paint is best suited for working with metallics. Unlike oil paints, enamel practically washed out by the solvent. Before use, it is recommended to mix thoroughly to bundle into individual fractions was negligible.

The main differences of paint from enamel

There are several basic differences between paints and enamels. The composition of any paint contains large amounts of fillers, while enamel is mainly composed of substances forming the film.

Unlike paints, enamels often have a sharp, unpleasant smell due to the presence in their composition of varnishes. By the way, modern high quality paint may not have a smell. But enamel is much better protects the surface from UV rays, temperature changes and other environmental influences.
Is the advice useful?
See also
Подписывайтесь на наш канал