What is a steam cleaner

Steam station – is a modern device for Ironing, which replace the ordinary iron. The steam station consists of the apparatus for stroking (iron), steam generator (boiler) and the connecting hose. Allows you to iron faster and more efficiently than when using the iron. 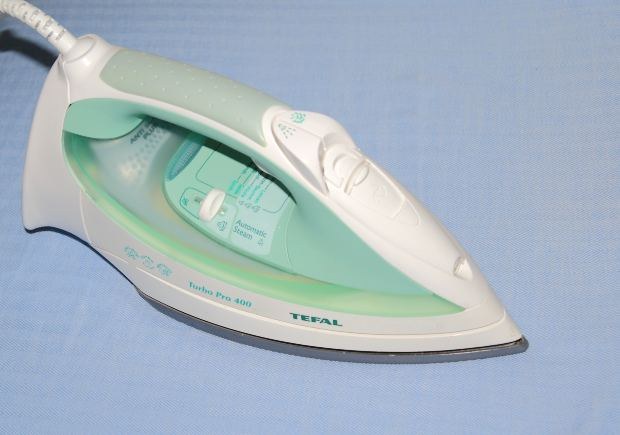 Steam cleaner is a professional technique designed for household use. All items steam station are parts of the whole apparatus. The steam generator acts simultaneously as a stand for the iron. The system of operation of the steam station consists of the following: in the steam generator is filled with ordinary water under high temperature and pressure it transformirovalsya par on the special hose supplied to the office of the Ironing surface of the iron. Thus, smoothing occurs due to the impact of hot steam with a strong pressure. The device provides a continuous supply of steam.

Steam cleaner is a solid overall device and requires a specially equipped machine area. The area should include a special Ironing Board on legs – slatted base or solid metal. It is not recommended to use a wooden Board under the influence of steam it will get soaked and deteriorate.

The benefits of using

Due to the output of the steam generator in a separate device, the weight of the Ironing machine – iron – less weight than a conventional iron. The lightness of the iron allows for easy use steam stations and ease the process of Ironing. In addition, the surface of the iron in the steam station can be equipped with soles with a special coating for the delicate tissue exposed to Ironing. The influence of steam to minimize the pressure of the iron on the surface even for smoothing out folds and complex fabrics.

Another feature of using steam cleaner is the lack of problem stains from rust or streaks from deposits on iron surfaces. This is because the limescale from the water is deposited inside the steam generator and does not get directly displayed in pairs. Steam cleaner effectively solves the problem of disinfection of the treated tissue due to the impact of high steam temperatures. In addition, in the steam station you can use the vertical steaming.
Is the advice useful?
Подписывайтесь на наш канал