Where he is buried Alexander Vasilyevich Suvorov

Alexander Suvorov is the founder of the Russian military art. For his entire career, he has not suffered a single defeat on the battlefield, thanks to his achievements Russia has gained such great generals as Kutuzov, Bagration and Rajewski. The contribution of Suvorov in the history of the state of the world and not forgotten to this day, and every year his tomb is visited by a huge number of his admirers from different countries of the world. 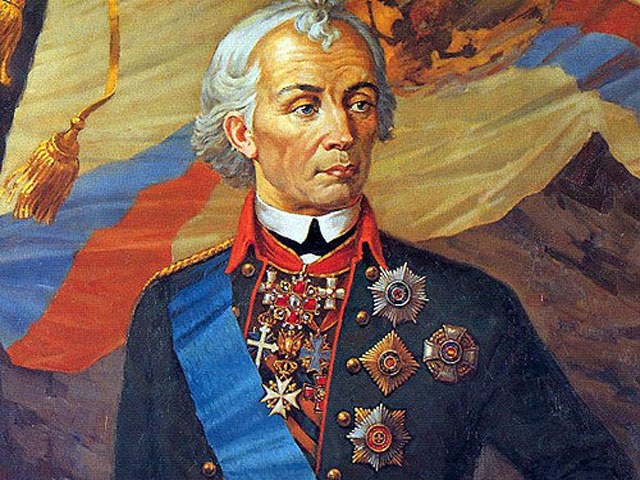 Related articles:
Suvorov was born into a military family, his father was General-in-chief. His name he owes to Alexander Nevsky. His whole life was closely connected with military Affairs, from an early age the boy was studying home library, most of which consisted of books on artillery, fortification, and military tactics. A huge impact on the choice of life Alexander had, of course, his father, and a friend of the family - General Hannibal.

The way of life of Alexander Suvorov

The life of the great commander was far from easy and carefree. Throughout it he suffered many hardships, were persecuted, were repeatedly wounded, but family life had never happened. Married Suvorov rather later, in 43 years, but soon after the wedding, caught wife with another and broke her all relations, but a divorce, according to Church canons, and is not issued.

The military career of Alexander was difficult and thorny, but a lot of damage to himself brought his steadfastness and straightness, tolerance for lies and injustice. But for their feats of arms Suvorov was repeatedly awarded all the highest awards of his native state, including the Order of St. George of all degrees, orders of France, Poland, Austria and Bavaria, Sardinia and Prussia. Was among his awards, even a Golden sword with diamonds, which he received in 1775 in a resounding victory over the Turks.

How he died and where buried Suvorov

Died the great commander in may 1800. The cause of his death was ulcers, opened on the site of old wounds received on the battlefield. A month before the death of Suvorov's wounds began to bleed and inflamed, began progressive gangrene, but this did not prevent him to engage in military Affairs, and even to demand the reception at reigning in the time of Paul I. However, the audience Suvorov was denied, and he died at the house of count Khvostov, Klyuchevskaya channel in Saint-Petersburg.

The death of Alexander Suvorov made a huge impression on even the commoners and the crowd of his admirers sought to give him one last bow. The body of the commander was put up to bid farewell in the house Khvostov. For this, the walls of one room were covered with black cloth in its Central part built something like a deathbed, where was the coffin with the embalmed body.

Suvorov is buried in the crypt of the Annunciation in the territory of the Alexander Nevsky Lavra. And Paul I not only did not show proper respect to the man who has done so much for Russia during the ceremony of farewell with him, but ordered to bury it, not as Generalissimo, to whom he was, but as field Marshal.

However, the descendants is treated with great respect to the memory of Suvorov and even now, two centuries after his death, the flow of worshipers to the place of his burial does not dry out.
Is the advice useful?
Подписывайтесь на наш канал