What is VPN and its features

VPN, or virtual private networks, used to provide a secure connection to corporate networks or to provide access to the Internet. Such networks have high security, because all traffic is encrypted inside of them. 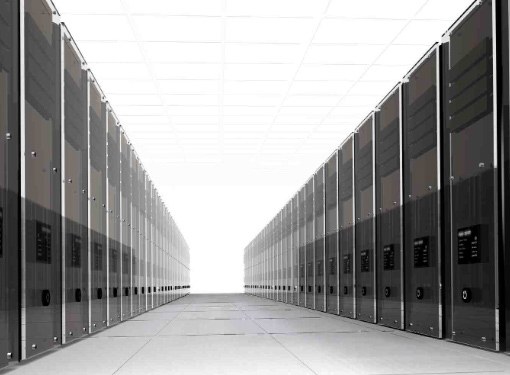 Related articles:
In English the abbreviation VPN stands for Virtual Private Network. In Russian language this term is translated as "virtual private network".

VPN is a technology that allows you to organize one network connection over another. VPN can work in several modes - "network-network", "node-set" or "node-to-node". Typically, virtual private networks, deploying network levels, which allows the use of protocols such as UDP or TCP. Data exchanged between computers connected to the VPN, encrypted.

Usually VPN is used two components - a private internal network and external network, which use the Internet. To connect remote users to a virtual network that uses access server, which is connected to the external network and internal. The process of VPN connection is performed using the mechanisms of identification and subsequent authentication of the user.

Virtual private networks are divided into several types: purpose, method of implementation, the degree of protection, according to the Protocol used and the level of work regarding the ISO/OSI model.

Depending on the degree of protection, a VPN may be confidential or protected. For establishment of secure virtual private networks use technology OpenVPN, PPTP or IPSec. They provide a secure connection even in the case of untrusted networks (e.g. the Internet). Trust VPN is used when the network itself is secure enough.

Depending on the method of implementation, a VPN can be organized using a special software, use of hardware and software or integrated solutions.

Virtual private networks can have different purposes. Intranet VPN is used when you need to connect to the protected network multiple computers the same organization. Network Remote Access VPN is used to establish a secure communication channel between the user and the corporate network. Private class network Extranet VPN is used to connect to "outside" users (clients, customers, etc.). To connect to the Internet with ADSL modems, Internet service providers use virtual network type Internet VPN. Class network Client/Server VPN apply when it is necessary to arrange a secure communication channel between two nodes of the corporate network.
Is the advice useful?
See also
Присоединяйтесь к нам
New advices