That means the net salary and gross

"Net" and "gross" is common in the international labour market terms, which only in recent years began to sound in Russia. They both relate to the designation of wages, but between them there is a significant difference. 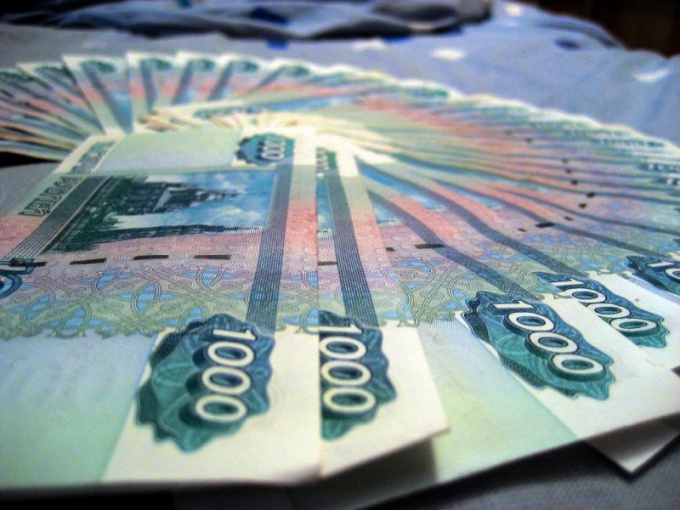 Related articles:
The terms "net" and "gross" used in the labor market in English-speaking countries, are increasingly heard from the lips of Russian employers and employees. In this case since their use is a relatively new practice on the letter you can find their spellings using the Latin and Cyrillic alphabet.

The term "gross" is used to indicate the level of the employee's salary, which represents the full value of the amount of money spent by the employer to pay the employee. It comes from the word, in different variants across many European languages, which means "large", "full", "gross".

Considering the amount of remuneration of workers, it should be borne in mind that in the Russian Federation, as in most other developed countries, the incomes, including salary, are taxed. So wages are "Gross" is not the monetary amount that the employee will receive in the hands: on the contrary, of this amount will be deducted the taxes that must be paid with salary in accordance with applicable law.

In the Russian Federation to determine the amount of wages corresponding to the definition of "gross", you need to salary a specified employee in accordance with the staffing level be added to the value of the so-called regional wage coefficient, which is an addition to the salary applicable in the case of work in difficult climatic conditions.

In world and Russian practice, there are also other terms used to refer to the magnitude of the wage before taxes. So, one of variants of its designation is the term "brutto" or "gross". In addition, in the Russian language such wage are sometimes called "dirty".

The concept of "net" means the amount of the monetary amount that the worker receives on hands after deducting all necessary taxes. Its notation uses the term "pure" wage - in fact, it is a literal translation of the Italian word "netto", from which came the name "net".

Depending on what category of workers in question, the tax rate applied to them in the Russian Federation, can differentiate. However, the bulk of workers fall under the obligation to pay the 13 percent tax on incomes of physical persons (NDFL), which is deducted from the salary "gross" to obtain the "net".

It should be borne in mind that the current Russian legislation determines that the responsibility for payment of taxes from the wages of employees rests with the employer: that is why it is commonly know both the values of employee income - before taxes and after, while the workers themselves receive only "clean" wages.
Is the advice useful?
Подписывайтесь на наш канал