What is mobile app?

This article focuses on the mobile application as a powerful tool not only for communication and provision of leisure, but also for effective ad campaigns and optimization of business processes. A brief overview of the main types of mobile applications, their purposes and functionality. 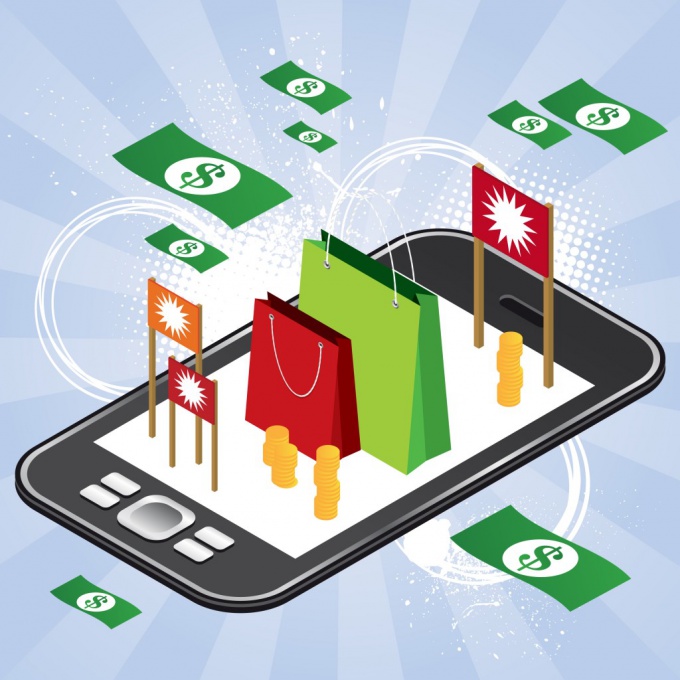 It is difficult to imagine a modern man without a mobile device in hand. Whether it's phone, smartphone or other smartphones - these devices firmly and apparently permanently, entrenched in society as the indispensable everyday means of communication. With the advent of new mobile devices and diversity of platforms on which they are developed (Android, Symbian, Bada, iOS, iPhone), actively develops the business of developing mobile applications for various purposes.

What is a mobile app and why it is needed?

Mobile application is a program installed on a particular platform with a specific functionality that allows to perform various actions. These programs are developed in high level language and compiled into native device code. Mobile apps have firmly occupied its niche in many areas of human activity and are now used not only for entertainment (as primarily), but also for doing business and conducting various advertising campaigns. Modern technologies allow to adapt the app for different mobile devices and make it simple to read.

What are the applications?

Promotional applications for mobile devices. Such programs are usually limited in their functions, but are very creative and popular nowadays. An example of such a mobile application can be a virtual lighter from Zippo or application Magic Coke Bottle, which is a bottle of "Coca-Cola" foretelling the future. Such an application is most often used as part of advertising campaigns of different brands.

Application-events. Such programs are developed to broadcast certain events. For example, to view the Olympics online.

Service applications, which are an analogue of the sites. Such mobile applications can be developed in the form of catalogs, lists, etc., reflecting the activities of an organization.

Game. Today's mobile applications most often created for entertainment. Games are developed for a variety of platforms (Android, Symbian, Bada, iOS, etc.), their number is now so large that defies account.

Mobile apps for business. Such programs are created to communicate and optimization within the organization (enterprise applications), and for interaction with customers.

It is impossible to give a clear classification of mobile applications, because some of them have such rich functionality that are a kind of "mix" various types of applications. Typically, such applications that offer users opportunities are paid. Free apps are usually simple with a limited set of possibilities, for example, to view email. Although there are exceptions.

Modern mobile apps are a powerful marketing tool that allows you to solve many tasks: to create the image, support the brand and increase loyalty to it by consumers, to optimize the processes of communication, to create a certain information space. Pick up his "own" mobile app and keep up with the times!