What forms of ownership are

The basis of socio-economic relations in society is the dominant form of ownership. Ownership relations have a direct impact on politics and the economy. There are several varieties of ownership. 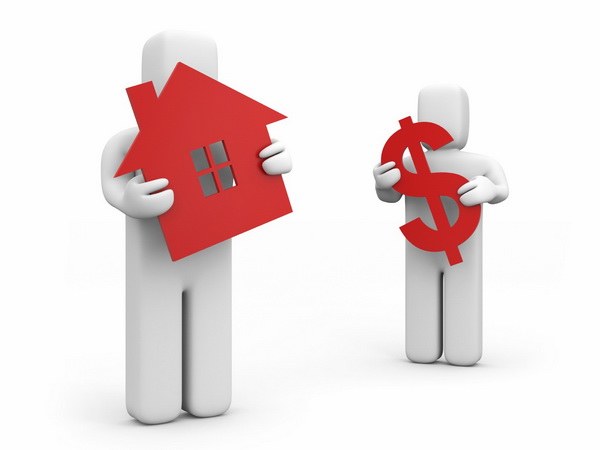 Related articles:
The property is called historically determined the form of the appropriation by people of wealth. It is usually classified into private and public. Private property is divided into three basic forms. Refers to individual, partnership and corporate forms of ownership.

With regard to single ownership, it is characterized in that a natural or legal person capable to implement all the proprietary relationship. We are talking about farmers and similar producers.

Partnership property means Union of the capital of physical or legal entities for the subsequent implementation of the overall business activities. It is the businesses that was formed based on the equity contributions of the founders. As equity contributions are often the means of production, money, material values and innovative ideas.

Corporate property should be formed on the basis of functioning of capital. By the way capital is formed by the free sale of shares. It turns out that the owner of the shares is the owner of the capital stock of the company.

Public ownership can be classified into three main forms - collective, state and nationwide. Collective ownership is distributed among the employees of the company. State property should be called the property of all members of society. But the implementation of the assignment of such ownership is exercised directly by the state apparatus.

Municipal property, along with the state, is one of the main forms of ownership. It is the responsibility of the cities, villages and other administrative-territorial units. The objects of municipal ownership is considered to be non-residential premises, housing funds, property of local governments. Public property implies affiliation with public domain individually. By the way the Russian Constitution is securely protected all of the above forms of ownership.

To other forms of ownership include individual, cooperative and joint. Form of ownership of individual aims to concentrate in one subject such features as labor, disposal and revenue management. In Russia by individual owners is considered to be merchants, doctors, lawyers, etc.

In form-based cooperative ownership is the Association of individual owners. Any member of the cooperative has certain rights in the distribution of income. Joint property of a group is called private property, which is formed through the issuance and sale of securities.
Is the advice useful?
See also
Присоединяйтесь к нам
New advices