Why in Windows7 darkens the screen 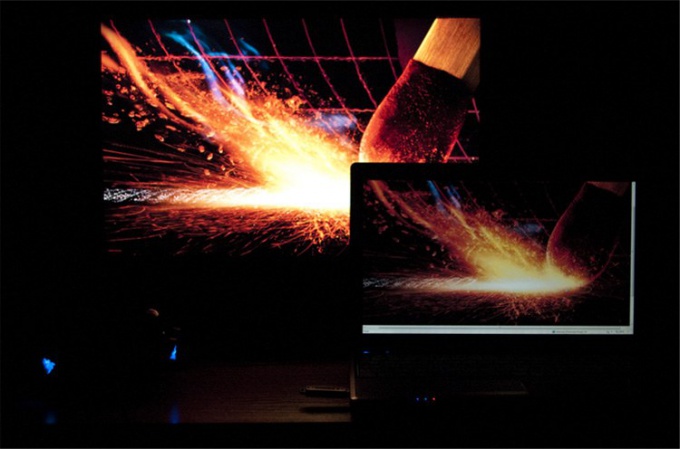 Why darken the screen?

Of course, the appearance of a black screen on the computer monitor is not a sign of anything good. We can confidently say that on a personal computer contains errors of a certain kind, and they produce the following screen. A after the occurrence of such a malfunction in a hurry to reinstall your operating system, believing that it will help them in solving the problem. It should be noted that it can be solved much faster and without reinstalling the OS. For starters, you want to check the hard disk for the presence of different types of errors and then restore Windows to that point, there had been a problem.

The solution to the problem

To start the user is required to check the efficiency of the monitor. This is done as follows: disconnect the display cable that goes from it to the computer, and turn on the power of the monitor. If in this case there appears No Sigmal, then the monitor is fine and works as it should. After that, it is advisable to connect the same monitor to another computer and check again, because maybe the problem in some parts.

If the screen darkens gradually when working with the device, it may arise about: the breakdown of the plume of a fault in the matrix, as well as failure of the graphics card. If the computer screen darkens when you move across the screen, then, most likely, the fault lies in the settings of the monitor. For example, for the most part, this is due to high screen resolution, which is not suitable for your monitor. If so, then right-click the mouse on the desktop and in the menu select "screen Resolution". Here you can move the slider down and check out how to work the screen with another resolution. Sometimes the problem may be related to drivers. To do this, simply go to the official website of the manufacturer of the graphics card, find suitable for your device and download them, then re-install.
Is the advice useful?
See also
Подписывайтесь на наш канал