What is meant by "our brush with you"

"Sends" is a phrase that we often hear as a greeting. A bit ironic, but filled with sincerity brings a smile to my face. The debate about the roots of this expression are still among linguists, some argue its inseparable connection with the art of hairdressing and tsiryulen, others with the peculiarities of hats. 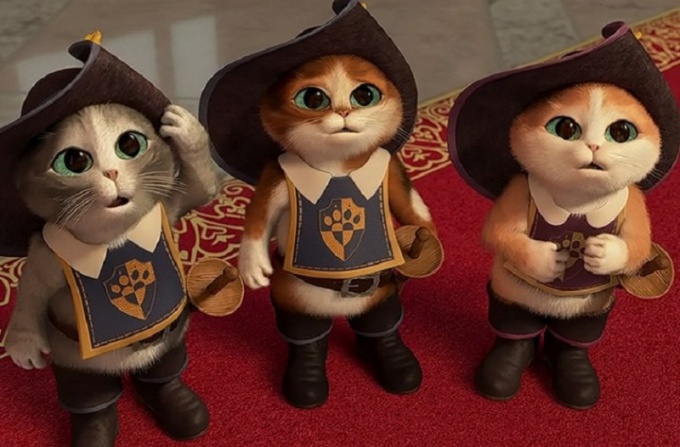 The authorship of Odessa barbers

Multifaceted Odessa became home to a variety of popular expressions. "Our brush with you", according to inhabitants of Odessa, also a native of the small streets of the black sea city.

Earlier life was so filled with advertising, as it is now. The streets were hung huge billboards, not ordered commercials on TV and radio. And the goods and services required for new customers. In such a situation, the output was "word of mouth" and self-advertising, which was implemented by craftsmen and merchants. The language had to "work" no less than the hands!

Advertising slogans that were heard 100 years ago on the streets of Odessa today would become the standard of advertising creativity and ingenuity. Barbers and the barbers had their own view on the question of advertising. To attract bearded client they were located at the entrance of the Barber shop and invitingly broadcast: "Our compliments to you, with a brush, with your finger — nine, with the cucumber fifteen!"

For someone who never lived in those times, this phrase would have seemed more a mystery than advertising of services and especially welcome. But then people understood what was discussed. Master of the razor and the brush deftly combined in one sentence greeting, offer of services and its cost.

Is to understand more in certain parts of the phrase. "Tassel" - involves the use of a soapy foam, which is substantially cushioned shave. "With your finger — nine", this part was the description of the process and its price. Cheek client for easy and safer shave delayed fingers. Often the master has his fingers in his mouth to the client.

Like the details of the process now look extremely unhygienic. However, it is worth considering that in those days a Barber could perform the function wizard to uninstall the teeth, so the fingers of the hairdresser in your mouth does not bother anyone. If the confusion still pursued the client, he was offered "with the cucumber fifteen" that you had to use cucumber instead of fingers. The cost of the procedure in this case was higher because it included the cost of the cucumber.

As time went on and the place tsiryulen arose modern hairdressing. The phrase lost their advertising meaning, leaving only the welcome part.

It's all about the hat

Among linguists it is very popular different story of the origin of the phrase. In ancient times messengers and the messengers wore hats, which corresponded to the rank and position. Hats had fur brush. Upon arrival to the court messenger took off his cap and bowed to the hand with the head-dress touched the floor. To put a cap was only possible with the permission of the owner. Later, the procedure greetings with the hat gained a verbal form known as "Our brush with you!"
Is the advice useful?
See also
Подписывайтесь на наш канал