How to open Psd

Files with the file extension PSD created in a professional graphic editor Adobe Photoshop. They include image layers, channels, masks, information transparency, information on performed treatment, notes, and other items. The PSD format supports color modes RGB, CMYK, grayscale, monochrome, duplex, Lab and others. Full use of all its functions is only possible in Photoshop, but for everyday tasks it is often sufficient and free software. 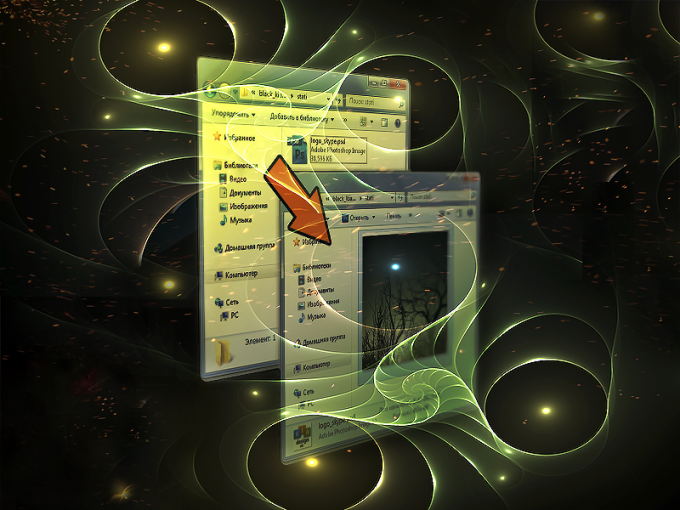 How to open file psd in Windows Explorer

To files-psd opened in Explorer, you don't have to install bulky and expensive applications. Enough to install on your computer small free utility PSD preview. The app has two versions you can choose one of them depending on the computer edition of Windows. For the same purpose is the application MysticThumbs, which in addition to the psd files allows you to open Windows Explorer to the files with the file extension tga. For the correct operation of these programs on the computer should be installed Microsoft .NET Framework 3.5

FREE PSD viewer is a compact utility that is running any version of Windows. The program has a very simple interface. Work with it can even inexperienced user. The functionality of the application is small — you can open the psd file, deploy it 90 degrees, resize and save in other image formats — jpeg, bmp, gif, or phg. Switching utility does not support layers, there is no quick transition between images and a slide show. This app also requires the Microsoft .NET Framework 3.5.

Open psd file, and using the application XnView. The program is intended for image viewing and converting graphic files, has a free version for non-commercial use. XnView supports various graphic formats. In addition to standard image processing features, the app allows you to create web pages, to make screen shots to perform batch processing of files. The software has been translated into 44 languages, including Russian.

FastStone Image Viewer is a completely free image viewer with many extra features. The app works with all popular image file formats, psd supports. You can crop the image, rotate it to any angle, to color-correct, eliminate red eye and save the result to any available format. Supported batch processing of files. The program is not demanding on system resources and will work even on very weak computers.

Gimp — most advanced free image editors, it can be used not only to open the file in psd format, but also edit it. However, Gimp does not support blending modes and layer styles created in photoshop.

Online services to open a file-psd

If you have a Gmail account, then receiving the email files with extension psd you can open them directly in the browser. Click on the link provided in the email and the document will open in a separate tab. In addition, downloading psd files from your computer into Google Docs, you can not only view them in the browser window, but to open access for other users.

There are many sites offering the advantage of "photoshop online". The best of them is considered to be a service Pixlr Editor is an image editor that has many tools. Pixlr translated into several languages, including on Russian. There are Lite version of the editor — Pixlr Express effects and very simple Pixlr-o-matic, which is designed to quickly add ready-made effects.
Is the advice useful?
See also
Присоединяйтесь к нам
New advices