To change your gender, you need a good reason. How hard it is to live in your body. To have a sex change, initially defined to man by nature, even if only superficially is a difficult and responsible step that will entail a lot of unintended consequences. Movies about the sex change, are tragic and comic. Here is a list of the five best films in this category. 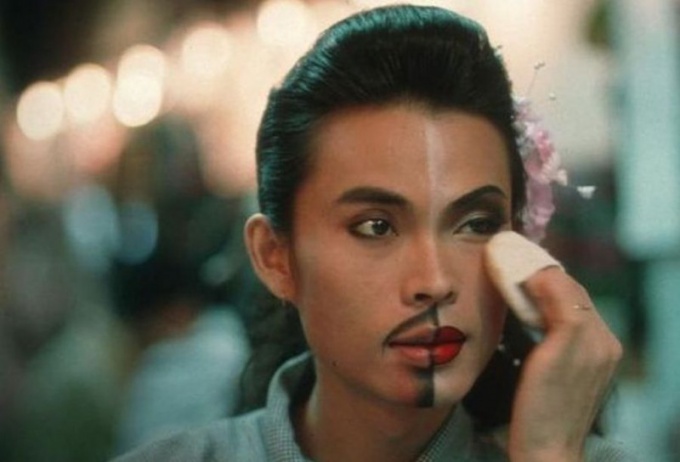 Related articles:
Instruction
1
"The skin I live in"(2011). The dramatic Thriller, filmed by the famous Spanish independent film Director Pedro Almodovar on the novel by Thierry jonquet the "tarantula". The genius of plastic surgery, leads the hunt for the criminal who many years ago raped his daughter. The way of vengeance, he chose a very sophisticated, and the rapist will be a terrible penalty. This is an unusual but very interesting film, the outcome of which simply staggers the imagination.
2
"Tomboy"(2011). French drama, tells the story of a girl named Laura who moves into a new house with their parents. At the new place, Laura begins to pose as a boy, with all your new friends seems to be a male name Miguel, invents a story, makes a short cut. In the end, "Miguel" contemporary falls in love with Lisa, and the first time they kiss in an adult. The story told in this film, very vividly describes the experiences of the child, his desire to understand themselves, what it really is: a boy or girl. The film "Tomboy" was awarded numerous awards at international film festivals.
3
"Ed Wood"(1994). The American biographical drama, filmed by the famous Director Tim Burton based on the book by Rudolph grey's "Nightmare of ecstasy". The film tells about life of the most notorious personality in Hollywood history – ed wood, which was voted the worst Director in the entire history of American cinema. This film certainly deserves attention. He was unusually withdrawn, bright and very high quality.
4
"Mysterious Albert Nobbs"(2011). Great drama, where the talented Glenn close played a major role. In this film, her rare acting talent revealed from a new angle. She just nailed it with the role of albert Nobbs is a waiter in a small hotel. More than thirty years, I think that albert is a man who leads a secluded life and spend all his evenings in her room, endlessly recounting their savings. The movie was boring and extremely philosophical. After seeing it is something to think about.
5
"In jazz only girls"(1959). Beautiful and light Comedy. Musicians Jerry and Joe becomes the accidental witness to a gangland killing. To avoid certain death, they are trying to escape to Florida, pretending to be women. Now they are Daphne and Josephine. In this film a lot of funny episodes. You can then revise it many times and it never gets boring. A true classic of Hollywood cinema.
Is the advice useful?
See also
Присоединяйтесь к нам
New advices