What make ink for ballpoint pens

When ballpoint pens appeared on the market, nobody thought they will be popular. The first models were very unreliable and the ink often leaked. Another problem was the composition of the ink. Only after eliminating all deficiencies they have become the best-selling writing instruments in the world. 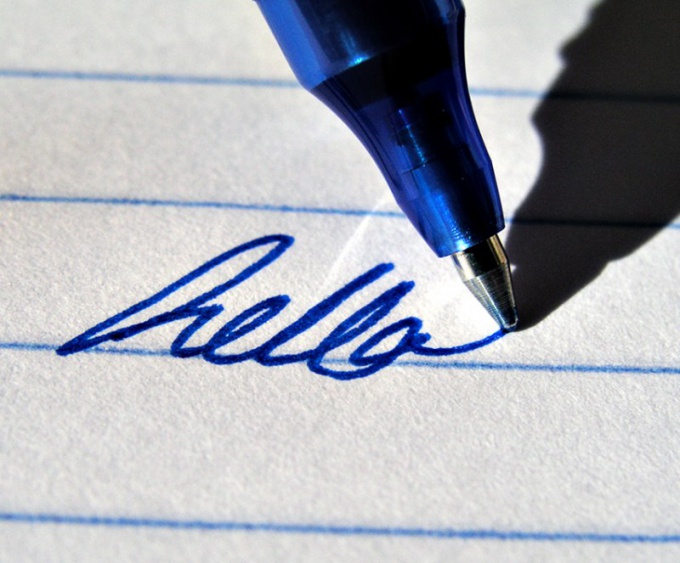 Ink pens and feathers were used from the beginning of writing era. Despite such problems as smearing ink and the unreliability of supplies, they had enough popularity.


The first ballpoint pen was invented by a manufacturer of leather goods in 1888, who found that an ink pen does not write on an uneven surface of the skin.


His ballpoint pen was far from perfect, but she was the prototype of all future products. A small ball was held in place by a latch. Above it was a tank of ink. When the ball started to rotate, the ink flowed and stayed on the surface of the material.

A new type of ink

During the following 50 years, inventors have tried to make a pen suitable for writing on paper. In the early versions used the ink that flowed under the force of gravity. In combination with the ball, the ink or clogging the channel, or leave stains on the paper.

Laszlo Biro, a Hungarian newspaper editor, came close to the creation of the modern ballpoint pen. He noticed that the ink which he used for printing, dry quickly and never spread, in contrast to the substances used in the pens. He created a thick, viscous mixture and perfected the ballpoint pen, replacing the ink.

Ink is specifically designed to write clearly and quickly to dry. Their viscosity is strictly controlled. Line thickness should be small enough to be able to write. Therefore, the ink in the pen needs to be fluid and blur.


The ink is composed of pigment or dye dissolved or suspendirovanie in the solvent. Pigments are tiny colored particles diluted in a solvent. Dyes are completely soluble in the liquid. The majority of the ink solvent is water or oil.

The ink in the pen is about 50 percent dye. The black color is due to soot (fine powder made from it). Several dyes are used to make blue ink, but the most common ones consist of triphenylmethane, of copper phthalocyanine. Black and blue inks often contain iron sulfate and tannic acid. These supplements have been in use since the middle Ages, to make the formula more stable.

Dyes and additives are mixed with the solvent. Often it is ethylene glycol or propylene glycol. Then added synthetic polymers to help disperse the paint and to adjust the viscosity and surface tension.

Used and other additives such as resins, preservatives and wetting agents. They can be added to adjust the final properties of the ink.
Is the advice useful?
Присоединяйтесь к нам
New advices