How is the upper house of Parliament

The division of Parliament into two houses is practiced in States with highly developed political system. In the Russian Federation are the two chambers of Parliament, each of which has its special name and purpose. 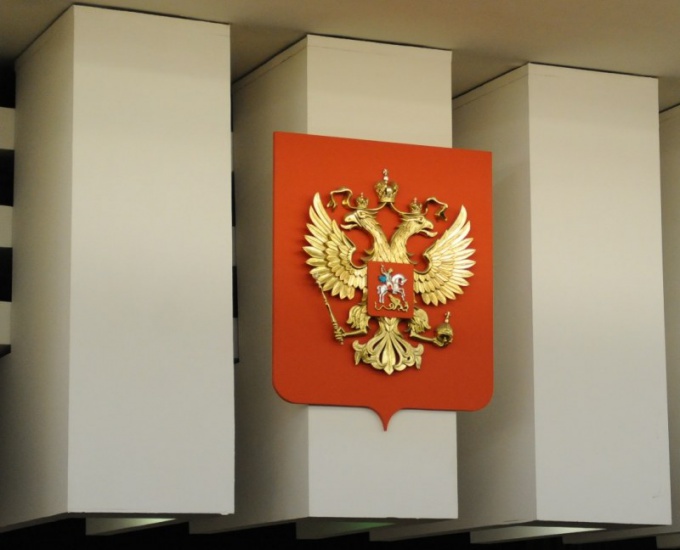 Related articles:
The bicameral Parliament is the highest legislative body of the state responsible for the initiation, development and adoption of laws, as well as amendments and additions to existing normative legal acts in case of need.

The upper house of Parliament in Russia

In the Russian Federation, as in many developed countries operate simultaneously in the two chambers of Parliament, which are called upper and lower. In accordance with these conventional items are produced and separation of the functions of these authorities. So, the lower chamber is mainly engaged in the initiation and drafting of legislation, and the upper their agreement and approval. Meeting of the upper chamber of the Russian parliaments are usually held at least twice per month, but may meet more often.

Thus, the total number of members of this structure is 170 people, since the number of subjects of the Russian Federation today has reached 85. In view of the nature of its membership, the Federation Council, sometimes informally called the Chamber of regions, but in all normative-legal acts acting on the territory of our country, used the official name of this body.

The lower house of Parliament in Russia

The lower chamber of the Parliament of the Russian Federation whose primary function is the drafting of bills and their presentation to the court of the Federation Council, called the State Duma, which is quite often reduce to a variant of "Duma". In addition to its features, it differs from Council of Federation of the way of its formation.

Because the State Duma is intended to represent the interests of all citizens of the country, its formation is carried out by means of nationwide elections, held every 5 years. In total, members of the lower house of Parliament in elections be 450 members. Thus, according to the provisions of applicable law, one and the same person may not simultaneously be members of the State Duma and the Federation Council.
Is the advice useful?
Подписывайтесь на наш канал