What country is Brussels

Brussels — the capital of the Kingdom of Belgium is the city of all colors "of the rainbow civilization". The city of Europeans. Situated on the river Senna, Brussels is often called the capital of Europe. Here are located the headquarters of NATO, the European Union and the Benelux countries. 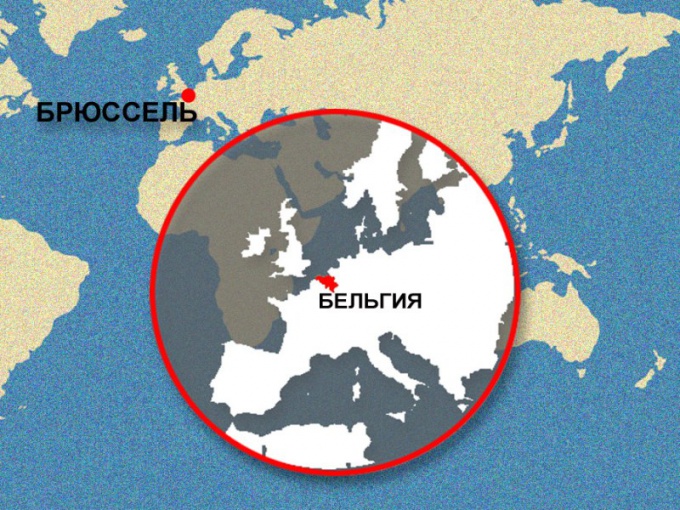 The sources of 966 g. first mention of the city of Brussels. "The city of the marshes" — as translated from the Flemish meant the word "Bruxelles" at the time. He appeared on the crossroads of trade routes between Bruges and Cologne as the center of the Spanish Netherlands. Then, during the reign of king Charles V, 1530 Bruxelles became the main city of the Spanish "Lower Land", in the language of the Flemish sounded like Nideren Landen. Hence the modern name of the neighboring Netherlands. In ancient times Belgium is South of the Netherlands. Also known the name Holland. This is the error that came into wide use from the time of Peter I. In fact, it is two provinces North and South Holland in the composition of medieval the United Kingdom, Belgium and the Netherlands, which was visited by Peter I. Then returning to Russia, he and his entourage were told that these were the Holland.

Brussels in our days

The town is divided into upper and lower. The lower Brussels is a crowded maze of medieval streets surrounding the Grand place. Four blocks of this district are the most beautiful sights of the old city: the national Opera house, the famous statue-fountain "Manneken Pis"; according to legend, he saved the town from disastrous fires. Bruparck, where is the Museum of Mini-Europe. A huge variety of restaurants, surprising variety of gastronomic delights.

Top Brussels is a modern business centre of the country with wide boulevards, squares and majestic buildings. Along with Luxembourg and Strasbourg, is a French political centre of the European community.

Brussels — an international city where you can hear it in many languages. Residents speak French, Flemish, Walloon languages. But also freely they can speak English and German.

The features of geography

The main border of Belgium from the Atlantic ocean for 70 miles is the North sea. King Leopold II once said: "How can a country be small when it is bordered by the ocean?" Geographically, the country is divided into Low, Middle and Upper Belgium.

Low Belgium is Flemish lowlands, dotted by hills with sandy soil, pastrama dams and drainage channels. It is the land under threat of flooding. Next — Kempinski landscape consisting of corn fields and coniferous woodland.

The average Belgian is the result of urbanization of coastal lowlands and reclaimed territories by the ocean, natural landscapes in Central Belgium are quite rare. This is a very fertile land with extensive pastures and meadows, between which there are rural estates.

High Belgium more mountainous and has lots of forests. This is a less populated area of the country. Agriculture is little developed. All the territory crossed by the river Scheldt.

In the South of Belgium is bordered by France, on the North by the Netherlands, on the East by Germany and Luxembourg.
Is the advice useful?
Присоединяйтесь к нам
New advices