How is the front part of the ship

The basis of the design of any ship is its hull. If you mentally draw an imaginary body in the middle of the vertical section plane, the ship will be divided into two parts – the bow and stern. Structural elements of the bow of the ship have their own functions and names. 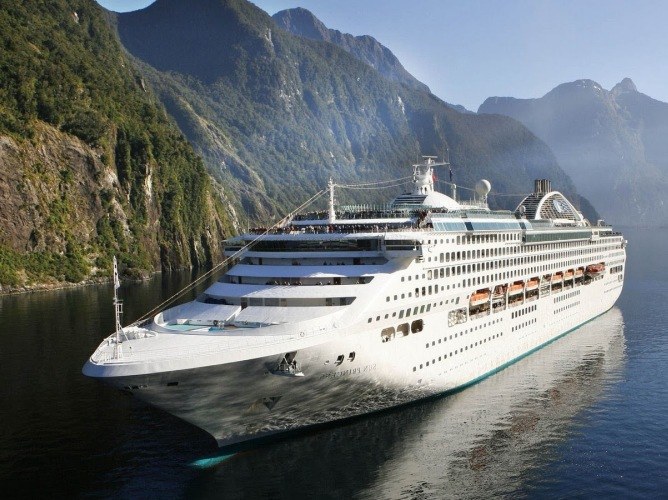 The front part of the ship

Considering the ship in profile, we can estimate its shape and body lines. The ship itself is a frame, called a set, and valance. A model serves to give the entire structure rigidity. It also forms the exterior of the ship, to its contours. You may notice that at the front (fore) portion of the ship has a special shape. The nose of the ship pointed specifically do to when moving through the water the ship was experiencing the minimum resistance of the medium.

The front extremity of the ship in naval terminology called a nose. In its location it is the opposite of stern. The nose of the ship often has an elongated shape, which is narrowed laterally. Its function is to cut waves, which interfere with the rapid motion of the ship. This kind of form the bow best suits the operating conditions of the vehicle.

The elements of the bow of the ship

The bow of the ship is a complex device. It is designed in such a way as to minimize the resistance of the water element. At the end of the nose of the sailing ship is the bow. This thick timber, which is a continuation of the keel. In the place where the stem fits to the waterline, often put a metal plate, which is called "Gren" or "valores".

In ancient times on the nose sailing vessels were usually placed decorations in the form of figures – the rostra, carrying out decorative function. Such images will not only make the ship more attractive, but often gave the warships awesome view. Roman warships instead of decorative figures were often in front of a massive battering rams, which ended in the nose.

Deck elements of the front part of the ship also have their own names. Bow of the upper deck of the ship bears the name "tank". On a sailing vessel tank starts at the foremast and ends at the front extremity of the vessel. Sometimes the ship has on deck, the raised platform in front of the forecastle. This subassembly may take up to half the entire length of the vessel. On the front deck set of rigging and mooring equipment.

In the bow of the ship's hull is of reinforced construction. Set here, more durable and frequent, and the casing is of considerable thickness and strength. Is to ensure that the ship had the opportunity to go against the wind and strong waves. Strong nose portion, as if to touch the pier at the time of mooring. The nose in any swimming takes the brunt of the burden of the external environment, so the requirements for its design are always more strict.
Is the advice useful?
Подписывайтесь на наш канал