The leading countries in the production of cocoa

Cocoa is an evergreen cocoa tree. It is grown in the tropics of both hemispheres for seeds, which are used in the confectionery industry. Is the main ingredient of chocolate. Approximately 70% of the world's cocoa crop is harvested in African countries. 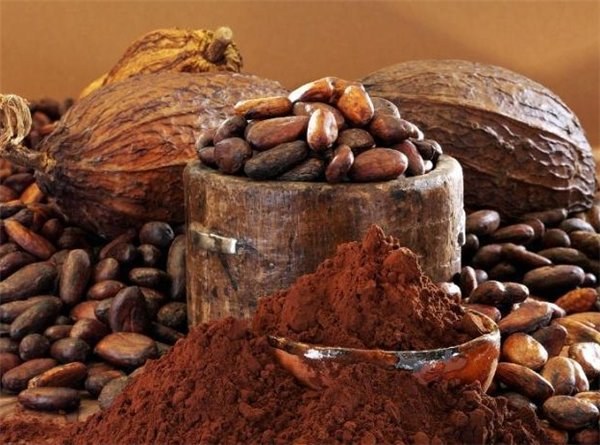 The leading countries in the production of cocoa

The largest producer of cocoa is côte d'ivoire. This African country accounts for 30% of the annual harvest in the world. Yearly exported about 1 million tons of cocoa. It is worth noting that the production of the beans takes place without the use of agricultural machinery. On the plantations even at the present time used the labor of slaves. In 2012, côte d'ivoire has asked Iran to build the country's tractor Assembly line for the production of agricultural machinery to facilitate the traditional method of growing cocoa. According to unofficial data, in the plantations of the country employed about 800 000 children.


Ghana — an African country, a major exporter of cocoa beans. Is located adjacent to côte d'ivoire. Every year produces about 700,000 tons of raw materials. Half of cultivated land in Ghana is the planting of cacao trees. Every year the country increases its cocoa crop. To this end, the government raises wages to farmers, and extensive use of fungicides and pesticides. The Ministry of Finance annually distributes 20 million free cocoa seedlings to local farmers.


Island Slaves, under the wing of Indonesia, is the third largest producer of cocoa. However, the amount of harvest each year is falling. Since half of the trees being over the age of 20 years and give a little of the fruit of the cocoa beans. The peasants gradually switch to other more profitable crops.

Nigeria ranks fourth in the world for the harvest "chocolate" product. Each year, the level of cocoa production reaches 300 000 tonnes. The government is doing much to increase the bean harvest. In the future is expected to increase cocoa export by 20%.


Cameroon along with other African countries, is a leader in the production of cocoa. 70% of the population works on plantations where trees are grown. Cocoa is also produced on the other side of the Atlantic ocean in Brazil. In the region known as the Cocoa Coast, there are dozens of plantations of chocolate trees. Here are the plants for further processing.


Countries such as Ecuador, Togo, Papua New Guinea, Dominican Republic, Colombia, Peru, Mexico, Venezuela and Malaysia are the top producers of cocoa beans. Every year they produce a crop from 18 thousand to 200 thousand tons. The birthplace of cocoa is considered to be the coast of the Amazon river in Latin America. But coffee and cocoa switched habitats: coffee steel producing countries in South America, cocoa States of sub-Saharan Africa.
Is the advice useful?
Присоединяйтесь к нам
New advices