How people change before death

Death is one of the essential processes of life. And in the coming years and centuries of scientific leaders is unlikely to be created a pill from death. So there are questions about what symptoms characterize the approach of the endpoint of life. 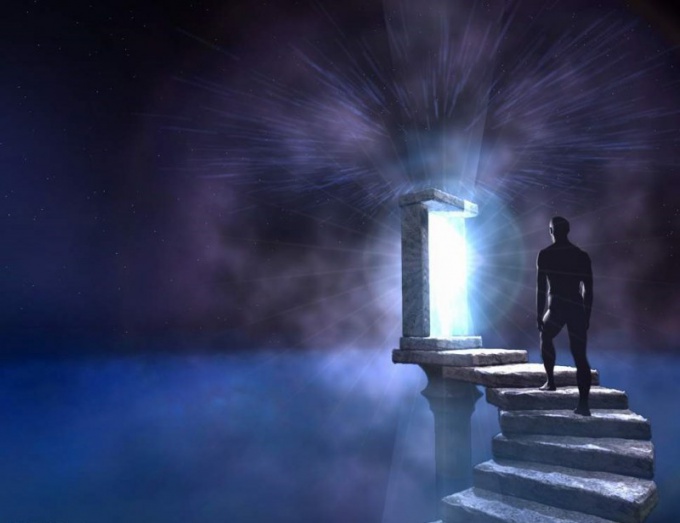 Related articles:
The dying person has a variety of symptoms that characterize his approach to death. The symptoms are divided into psychological and physical. Scientists have noticed a pattern that, regardless of why death occurs (age, injury, illness) the majority of patients have similar complaints and emotional state.

The physical symptoms are various external changes the normal condition of the human body. One of the most noticeable changes is drowsiness. The closer the death, the more a person sleeps. Also noted that every time to Wake up is getting harder. While awake, each time more reduced. Dying every day feels all the more tired. This condition can lead to total disability. People may fall into a coma, and then followed by the need to complete care. Then come to the aid of medical personnel, relatives or the nurse.

Another symptom of approaching death are disturbances of respiratory rhythm. Doctors noticed a sharp change of quiet breathing to rapid and back. Under these symptoms the patient requires constant monitoring of breathing and in some cases the methods of artificial ventilation of lungs. In sometimes becomes audible "death rattle". As a result of stagnation of fluid in the lungs popping noises while breathing. To reduce this symptom, you need to constantly rotate people from one side to the other. Doctors are assigned different medications and therapy.

Changing gastrointestinal tract. In particular, the appetite deteriorates. This is due to deterioration of metabolism. The patient may not eat at all. Swallowing becomes hard. Such a person anyway you want to eat, so you should give food in the form of puree in small quantities several times a day. This breaks and work mochevyvodjashie system. Significantly, the violation or the absence of the chair, the urine changes its color and decreases its amount. In order to normalize these processes, you must do an enema, and kidney function may return to normal in the appointment of essential drugs by doctors.

The work of the brain before death is also broken. The result is the temperature changes. Relatives start to notice that the patient has very cold extremities, and the body becomes pale and are reddish spots on the skin.

Psychological symptoms may arise when changes in the operation of certain systems and organs in the body and as a result of the fear of approaching death. Before his death, worsening the work of vision and hearing, hallucinations begin. People may not recognize their loved ones, not to hear them, or, conversely, to see and hear what is actually there.

The approach of death feels the man himself. Then he goes through the stages of acceptance that this is the end. The person loses interest in everything, there is apathy and unwillingness to do anything. Some people are beginning to rethink their lives, trying in the last moments to have time to fix something, someone is trying to save his soul, turning to religion.

Before death a person often recalls his life, memories are often vivid and detailed. Also seen cases where dying as if go away completely in a bright moment of his life and is in it until the very end.
Is the advice useful?
See also
Присоединяйтесь к нам
New advices