What movie to watch with the whole family

After a long day, when children and parents together, can be seen in the family some good and enjoyable film, which will be interesting not only for adults but also for children. 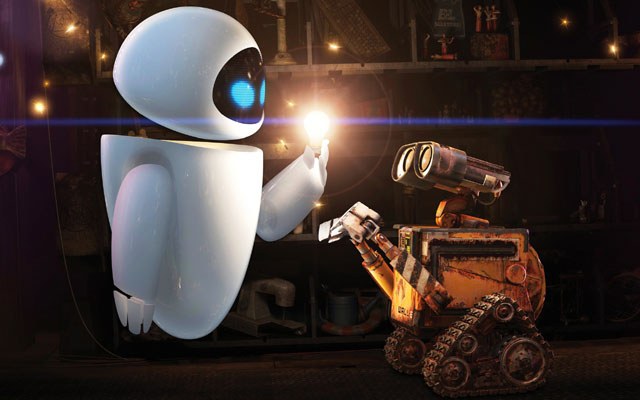 Related articles:
Instruction
1
The first film that can be recommended for family viewing - "Alien," which was published in 1982. This is a story about how a spaceship fell to the Earth, so the alien crash victim have to live together with people. Good family tries to help the main hero of this picture to leave the alien planet and return home.
2
Another worthy film, recommended for family viewing - the trilogy "Back to the future", filmed by Robert Zemeckis in 1985-1990, the plot of the film is that Dr. Emmet and Marty McFly traveling through time, using the car "the DeLorean". The main characters of this painting constantly fall into various scrapes. This movie will not leave you indifferent.
3
The next film is popular in children and adults - "Who framed Roger rabbit" in 1988. It is also directed by Robert Zemeckis. In this picture, the audience will get to see what would happen if next to them lived not only people, but also various cartoon characters. The film is very interesting, and the main characters have a great sense of humor.
4
Surely some of you have already seen the Christmas movie "home Alone". This is a story about how a little boy by accident left at home alone, and ahead of Christmas. The kid will not only have to wait for the return of his family, but to deal with the bandits, who are desperately trying to enter his home.
5
Another great movie that is suitable for family viewing - "Beethoven". The main character of this picture is a beautiful purebred puppy, falling in a simple American family. Over time he begins to grow up and bring their owners a lot of trouble.
6
"Two: me and my shadow" - another amazing story, published about twenty years ago. It starred the adorable Olsen twins, who at the time of filming was still a child. The film is based on the fact that two twins, separated long ago, ends up in a children's camp, meet and decide to drastically change the lives of their friends.
7
In addition, for films suitable for family viewing, include the following pictures: "Harry Potter", "pirates of the Caribbean", "Cars," "Wall-e", "How to train your dragon" "Tangled" and many others. They are characterized by interesting and good story that will delight the entire family.
Is the advice useful?
Присоединяйтесь к нам
New advices