What is dangerous cactus

Thorny plants under the common name "cactus" have long been familiar denizens of the sills. Like any plant, cactus pursues a variety of myths, according to which to keep it is not. 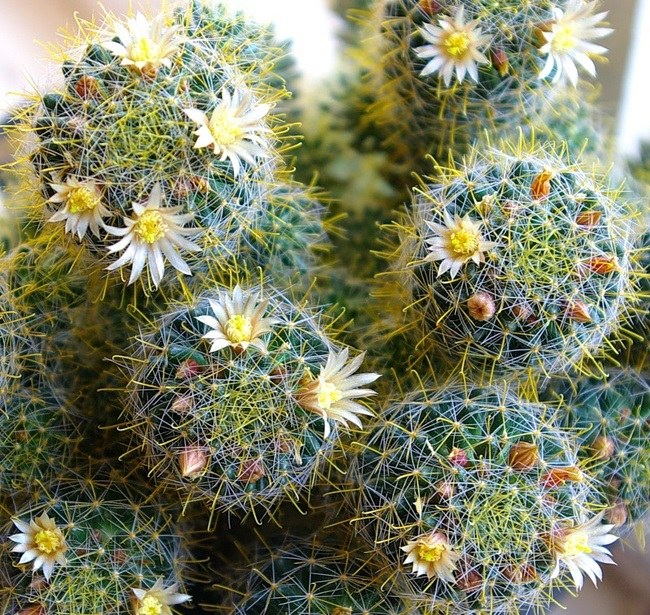 Related articles:
Instruction
1
Cactus not included in the list of plants that should not keep at home. These plants are rarely poisonous, and the danger is that the needles of this plant. If in the house there was a small child, cacti is enough to remove the taller, beyond his reach, and there is no threat to the child's health will not. The same applies to appearing in the house Pets. For aquarium fish, snails or turtles cacti are not dangerous even standing at the usual place on your windowsill. A puppy, kitten, or rat may tilt the cactus, prick him with needles, most likely, this will be enough for you to never come near him. In particularly severe cases, the needle may get stuck in the mouth or on the animal's body and cause discomfort. To remove it most of the time on their own, without the help of veterinarians. If you notice the needle later, it can cause a small abscess, like any other pain. Needles of most cacti are not toxic.
2
Even those types of cacti that in their homeland are considered poisonous, is unlikely to remain on the windowsill in the apartment. Too much hot sun they need to produce poison, and under the sun of the middle band is often impossible. But also true of the cacti, there are plants commonly grown in the home and often called cacti for the presence of thorns. Among them are also common and poisonous. First and foremost, it's all kinds of spurge, or of europhobia. Looks like milkweed, depending on the species, different, but common to all the symptoms are at the breaks of the white milky juice, at concentrations resembling milk, but rather a thick cream. Poisonous is this juice, getting it on the skin can cause Allergy and even chemical burns - reaction force depends on the amount of juice and sensitivity. When getting juice in your mouth it can also cause burns of mucous and upset stomach and intestines, and besides, headache, dizziness, nausea, darkening of the eyes.
3
Many succulent plants even without the presence of their spines unknowingly referred to the cacti, and poisonous many of them are. In recent years, more popular in indoor horticulture has acquired the adenium plant with fancy thick trunk and beautiful flowers. The plant is unpretentious, easy to grow both from seeds and from cuttings, which makes it even more common. But not everyone knows that the plant is completely poisonous bark, roots, leaves, flowers and even seeds. In contact with the skin the venom is not dangerous, but once inside, it causes damage to the entire body. Poisonous as many varieties of aloe, a popular in recent days. Striped aloe and aloe frightening when it is eaten can cause intestinal and uterine bleeding, can cause miscarriage. Especially dangerous is due to the fact that other species of aloe are used in folk medicine.
Is the advice useful?
Присоединяйтесь к нам
New advices