How to find the gradient of the scalar field 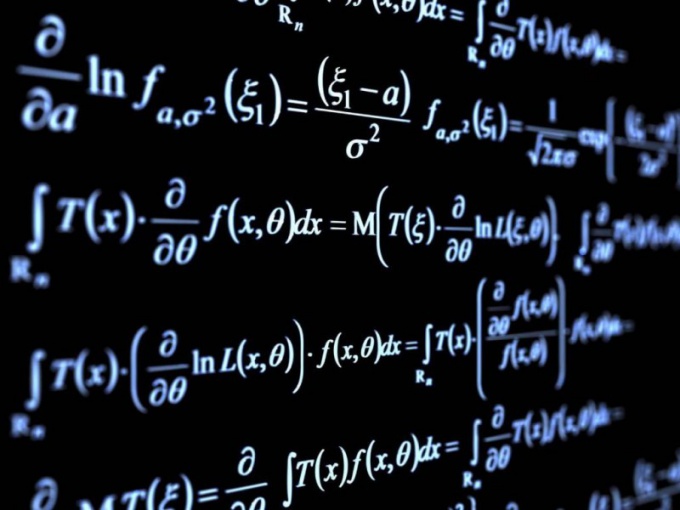 Related articles:
Instruction
1
Read the textbook on higher mathematics, what is the gradient of the scalar field. It is known that this vector quantity has a direction characterized by the maximum velocity of recession of a scalar function. This is the meaning of this vector quantity is justified by the expression to determine its components.
2
Remember that any vector is determined by the values of its components. The components of the vector are actually the projections of this vector in a particular coordinate axis. Thus, if the three-dimensional space, the vector should have three components.
3
Make a note of how to define the components of the vector which is the gradient of a field. Each coordinate of this vector is the derivative of the scalar potential on a variable coordinate which is calculated. That is, if you want to calculate "a's" component of the gradient vector field, it is necessary to differentiate a scalar function of the variable "x". Note that the derivative should be private. This means that, while differentiation of other variables, not voting, should be considered constants.
4
Write the expression for the scalar field. As is known, the term implies only a scalar function of several variables, which are also scalar quantities. The number of variables of a scalar function is limited by the dimension of the space.
5
Differentiate separate scalar function for each variable. In the end you'll have three new functions. Write each function in the expression for the gradient vector of the scalar field. Each of the obtained functions is actually the coefficient of the unit vector given the coordinates. Thus, the resultant vector of the gradient should look like a polynomial with coefficients in the form of derivatives.
Is the advice useful?
See also
Присоединяйтесь к нам
New advices