The difference and similarities of prokaryotes and eukaryotes

Types of cell are called prokaryotes, ancient organisms. Its name they received because of their lack of cell nucleus. Eukaryotes - cells containing a nucleus. 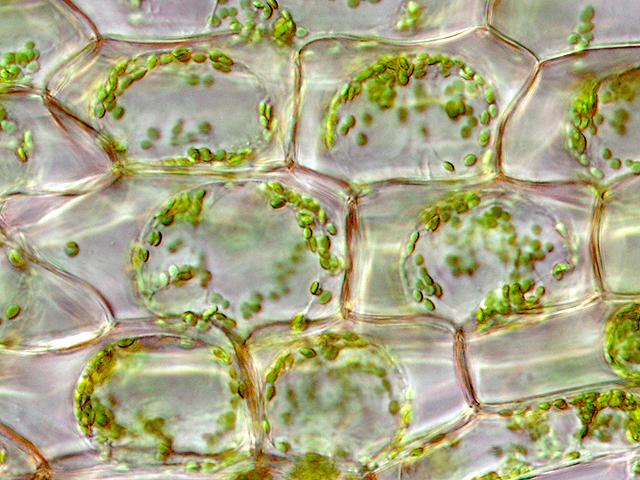 Prokaryotes are United in one Kingdom - Drobinki. To this Kingdom also includes blue-green algae and bacteria.

Prokaryotic cells are much less eukaryotic. Their size does not exceed typically 10 microns.

Eukaryotes and prokaryotes outside covered with plasma membrane. In prokaryote cells missing EPS - endoplasmic reticulum, plastids, mitohondrii, lysosomes and the Golgi complex. The function of these membrane organelles perform mesosoma.

Eukaryotes typically are aerobic. They use oxygen in energy metabolism. Prokaryotes, by contrast, are anaerobic and oxygen is harmful.

Prokaryotic cells reproduce asexually. In other words, they share. Their DNA doubles and the cell divides in half in the transverse plane. Such cells are able to divide every 20 minutes, but it is only in favorable conditions, which can not be.

Prokaryotes also do not have the digestive vacuoles, are not capable of mitosis and meiosis and gametes.