Some Russian companies the biggest dividends

The biggest dividends to its shareholders provide Russian companies dealing with oil, gas, natural minerals. In addition, in recent years, the number of leaders facing mobile operators who are constantly interested in attracting funds. 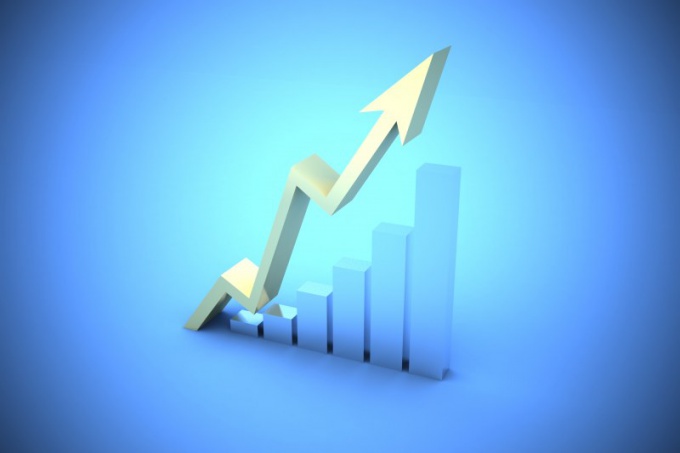 Related articles:
Analysts ' forecasts on the size of dividends of the leading Russian companies tend to be quite realistic, because the highest return is provided by major organizations, whose activity is stable, not exposed to major changes due to negative factors. The most profitable in Russia have traditionally been considered the extractive companies, and among them there are not only oil and gas companies, but also organizations dealing with extraction and processing of natural minerals. Also, a high yield ensures the acquisition of the shares of mobile operators, which are integral parts of large holding companies, so constantly reallocating funds to attract new investors.

The leader of the rating of profitability among Russian companies is "Norilsk Nickel", whose shares in accordance with the analytical predictions would yield about 11 percent per annum. Also at a consistently high profit shareholders can expect "Surgutneftegaz" and the company "Gazprom Neft", which should bring about nine and seven percent per annum, respectively. The leaders of the rating are also mobile operators "MTS" and "VimpelCom" whose shareholders expect to make a profit in the amount of nine and eight and a half percent per annum, respectively. An additional advantage of the acquisition of shares of two companies will be the possibility of obtaining interim quarterly dividends that will expand the ability of shareholders to control the invested funds.

How to identify Russian companies with high dividends?

To identify those Russian companies that will bring the greatest dividends, the interested shareholders may on a number of grounds. Among these signs are the decisions taken by their governing bodies, parent companies, founders and owners. In addition, you should take into account the current size of the company's debt, payment of dividends, dividend policy leadership. So, one of the leaders of the rating is "E. ON Russia", which is a subsidiary of the German company "E. ON". The expected return of the shareholders of this subsidiary will be 7.5 percent per annum, and the actual achievement of such a result provided by the decision of the parent company, which is ordered to send all the profits to dividend payments.
Is the advice useful?
See also
Подписывайтесь на наш канал