How to translate a number in binary code

The binary number system is used in programming languages. Binary code is a positional system where any number, including fractions, can be written using the digits 0 and 1. 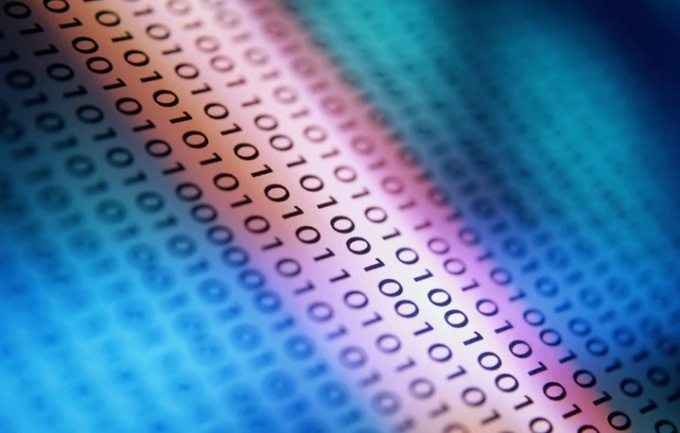 Related articles:
Instruction
1
Translate common decimal number into binary number system by using common software tools the Microsoft Windows operating system. To do this, click "start" on your computer, click "All programs", select the folder "Standard" and look at the Calculator app. In the top menu of the calculator, click "View" and then "Programmer". Form calculator converted.
2
Now enter the number to transfer. In a special window under the input field you will see the result of translation of a number in binary code. For example, after entering the number 216 you will get the result 1101 1000.
3
There are special applications for smartphones, such as, for example, RealCalc for Android operating system. This free program from the Android Market is also able to translate decimal numbers to binary numbers.
4
If you don't have a computer or smartphone, you can try to translate the number written in Arabic numbers, in binary code. It is necessary to divide the number by 2 until, until the last remnant or the result reaches zero. It looks like (for example, number 19):

Write the remainder in the opposite direction – from most recent to the oldest. You will get the result 10011 is the number 19 in binary notation.
5
For transfer of fractional decimal numbers in binary system first you need to transfer the integer part of fractional numbers in binary notation, as shown in the example above. Then you need the fractional part of the usual number of times the base of the binary number system. In result of works it is necessary to allocate a part of – it takes the value of the first bit of the number in the binary system of the decimal point. The finale of the algorithm occurs when the fractional part of the works becomes zero, or if the desired accuracy of calculations.
Is the advice useful?
See also
Подписывайтесь на наш канал