How to sum numbers in the binary system

The binary numeral system is a positional number system with base 2. All numbers in this system are written using two symbols 0 and 1. The binary number system has a rich history and is still used in computing. It gave impetus to the development of Cybernetics. 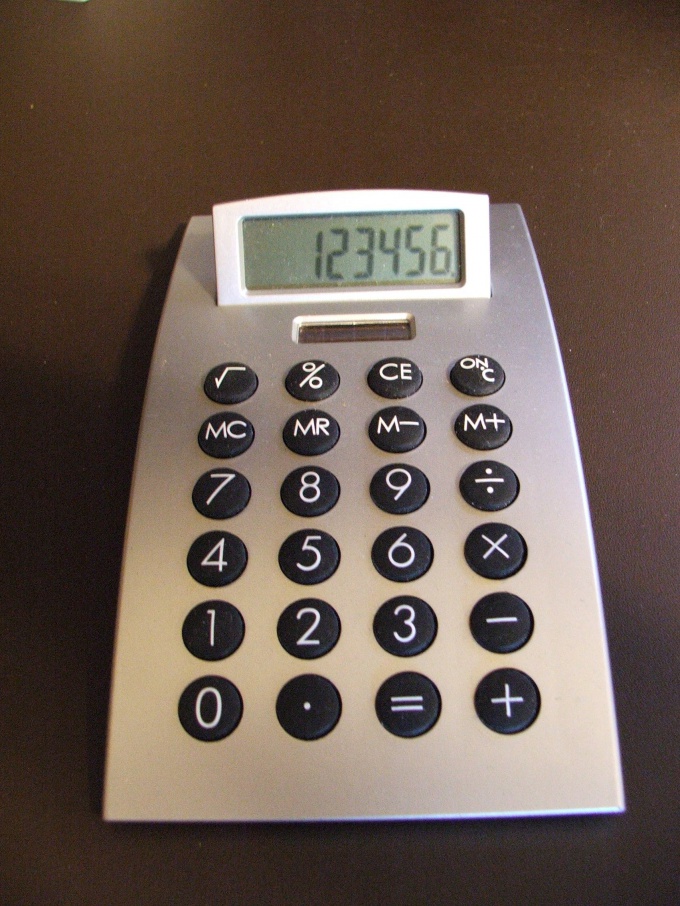 Related articles:
Instruction
1
When adding numbers in the binary system it is important to remember that it has only two symbols - 0 and 1. Any other characters to be in it can not. Therefore, the addition of two units 1+1 gives 2 decimal systemand 10, as 10 is the next unit number in binary system.It is necessary to remember simple rules of addition in binary system: 0+0 = 0, 1+0 = 0+1 = 1, 1+1 = 10. These rules are necessary to put the number in the binary system in a column. As can be seen, in the case of adding unit to unit, unit goes to the next digit.It is obvious that adding zero to any binary number will not change that number.
2
Binary large number easy to store in a column. Rules in binary system similar to the addition rules of addition in a column in the decimal system.Let them add up the numbers 1111 and 101. Write the number with fewer digits 101 under the number 1111 - figure category one number should appear above the figure of the same category of other numbers. Now you can add these numbers. In the first category of 1+1 gives 10 - write a 0 under the units in the first category. Unit 10 goes into the sum of the digits of the second category. In the second bit 1+0. After adding the units from the first category will get the same 10. The unit goes in the third category and the second category the amount will also be zero. In the third category 1+1+1 (unit moved here!) gives 11. The third digit of the sum will be 1 and the other unit from the number 11 will move in the fourth degree. The fourth category only has the number 1111. 1+1 = 10. Thus 1111+101 = 10100.
3
This example can be recorded in a column
1111
+ 101
-----
10100
Is the advice useful?
See also
Подписывайтесь на наш канал