What eyelashes is best to increase

Eyelash extensions varies according to the technique of the procedure and the period during which the hold of the lashes. There are lashes that are kept for a few hours, and there are those that will last you up to a month. To see which lashes best increase, you need to determine how long you want to possess this beauty. 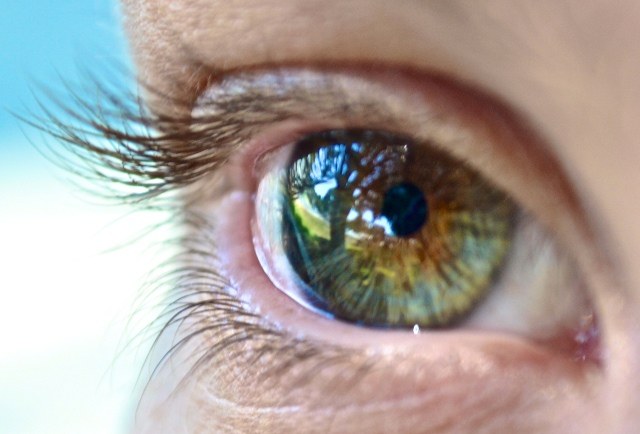 These lashes are widely available in many cosmetic stores. They represent a substrate with two solid semi-circles with radiating from them in different directions with cilia. False eyelashes are colored with glitter, feathers, and even glow in the dark. These decorative eyelashes are intended for one night. To make it look good you need them to stick. Don't skimp on the glue, if you don't want suddenly to get into an awkward situation.

This is the second appearance of your eyelashes, which can be found on the shelves of cosmetic stores. Looks like a box, which separate from each other are beams eyelashes. Each beam one a narrow base, which leaves about five eyelashes. The glue sometimes comes, but sometimes you have to purchase it yourself. Glue for decorative lashes is colourless and black. Usually colorless adhesive is used for blondes with light lashes.


To increase beam eyelashes yourself difficult. Better to go to a beauty salon. The procedure is fast enough.


Capacity beams will give you thick eyelashes for a period of from several days to several weeks. Depending on the glue.

The extensions are mink, silk, sable eyelashes is parisnicole types of building. But fear not, no animals were hurt. Actually these lashes are made from a hypoallergenic synthetic material. Mink, sable, column, silk – simply beautiful names, which indicate the thickness and length of lashes. The easiest and weightless lashes – silk. The massive sable.


Procedure parisnicole increase is only in the cabin and takes a lot of time. Each individual eyelash with a tweezer tip dipped in glue and then gently pressed against your own lash, making sure that the bend looked straight up.


These lashes look as natural as possible. And you can stay up to a month. From time to time need to go to the master for correction.

If you have eyelashes, you need to stick to a few rules in order to preserve their beauty.


It is impossible to sleep on his stomach his face buried in the pillow. Avoid rubbing your eyes. For removing makeup it is impossible to use means of oil-based – they dissolve the glue. The first few hours after the building try not to wet the eyelashes.


If there is an allergic reaction eyelashes urgently need to remove.
Is the advice useful?
See also
Подписывайтесь на наш канал