How to start playing World of Tanks

World of Tanks is one of the most popular multiplayer games, where users can participate in online battles of world war II. 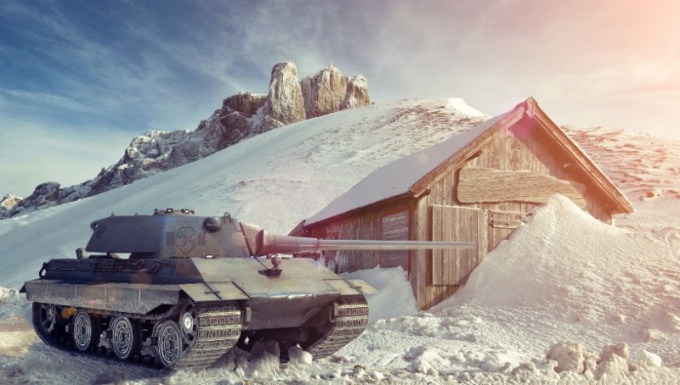 World of Tanks appeared relatively recently and has already gathered an army of fans. Even adults people have found something you can do here. Unfortunately, inexperienced players may not understand the game and throw her, but for maximum enjoyment you need to understand all aspects of this popular multiplayer game.

The beginning of the game in World of Tanks

Of course, the user should only download the client, register on the official website and install the game. After installation, you can run the executable. A special window will appear where you must enter the user's credentials, namely the username and password specified during the registration process on the website of World of Tanks. After this starts the game itself.

First, the player is in the hangar where he may buy, sell the equipment, hire the crew, to communicate with other players who are online. Of course, like most multiplayer games, there are experience. If you get a certain amount of it, you can open new equipment, machinery, etc. In the hangar, the player can change the appearance of tanks, buy new or sell junk.

Once the game starts, the user will see the so-called combat screen that displays all basic information. This information will allow us to better navigate on the battlefield, to obtain information about the status of your own techniques, observe the map and the movements of opponents. Of course, immediately shows the scope and amount of ammunition available. At the top of the screen is the team score.

In addition, it is necessary to say a few words about the management in the game. Of course, in General it is similar to most modern shooters (for movement keys W, A, S, D, and shooting the left mouse button), but here are the features. For example, by double-clicking on the F button, the player's tank will move back. The Shift button allows you to switch to sniper mode, and key responsible for the recharge.

Using the right mouse button you can snap goal. Camera control does not differ from action games, shooters and other games. In order to control the camera, you can use your mouse or the arrows on the keyboard. All of the above will help to start playing World of Tanks.
Is the advice useful?
Присоединяйтесь к нам
New advices