In some places Smoking is permitted

Following Europe, the Russian Federation is on the path of more and tougher laws restricting Smoking in places where tobacco smoke may interfere with others. 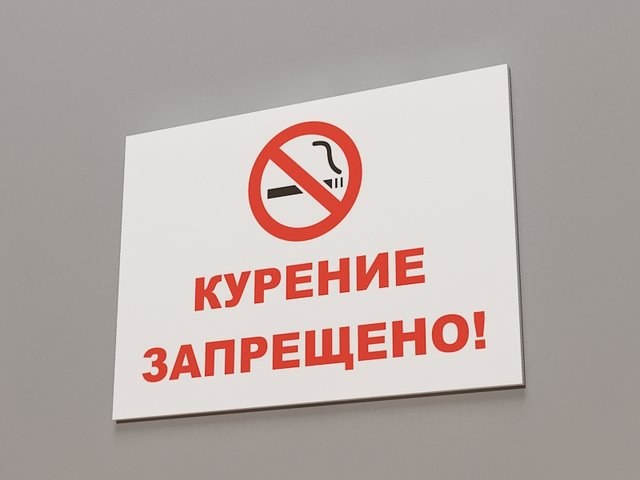 Related articles:
Many proponents of the addiction, perceive anti-Smoking laws as limiting their own freedom, some even talk about "infringement of rights". But if you look at the situation from the point of view of non-smokers, that smokers restrict their right to preservation of health. The logic of anti-Smoking laws is simple: if a person is determined to have a lung cancer and other diseases that threaten the Smoking, he has the right to do it, but to hurt and to die with him, there is no obligation.

Places where Smoking is permitted

No law prohibits Smoking at home. If we are talking about an apartment building, you should make one clarification: you can smoke only in your own apartment, but not on the stairs or in the Elevator. Unfortunately, to prove a violation of this prohibition is extremely difficult: all I can make the neighbors in this case is to call the police or the precinct and the police does not always react even more serious challenges.

You can smoke in their own vehicle be it a car, a yacht or a boat.

In trains Smoking is allowed on the platforms, but it is only on long-distance trains, suburban trains are not affected.

In cafes and restaurants may be designated for Smoking, but they should be placed outdoors (e.g. on the porch), there should be a special sign warning that there is a Smoking area, posters about the dangers of tobacco, ashtrays, night-time should work artificial lighting.

Places where Smoking is prohibited

Smoking is prohibited in all public transport, including the vestibules of trains, decks of ships. This category includes also railway stations, airports, gas stations, subway.

On the street to smoke, but at a distance of 15 meters from playgrounds and all the institutions listed above where Smoking is prohibited.

Restrictions apply not only to Smoking as such, but also the sale of tobacco products. Advertising of tobacco and cigarettes is prohibited completely, cigarettes should not be on the shelves of shops, are only allowed to place the directory in a list with no illustrations. The buyer may either request a catalog or to learn it yourself.

Violation of this law is punishable by a fine from 500 to 3 000.
Is the advice useful?
Присоединяйтесь к нам
New advices