In some places you can smoke

The new laws do not allow to smoke there, where usually it was normal, so very often, people have questions about where you can sit with a cigarette and nothing to break. To understand this, you need to understand what are the places that banned Smoking. 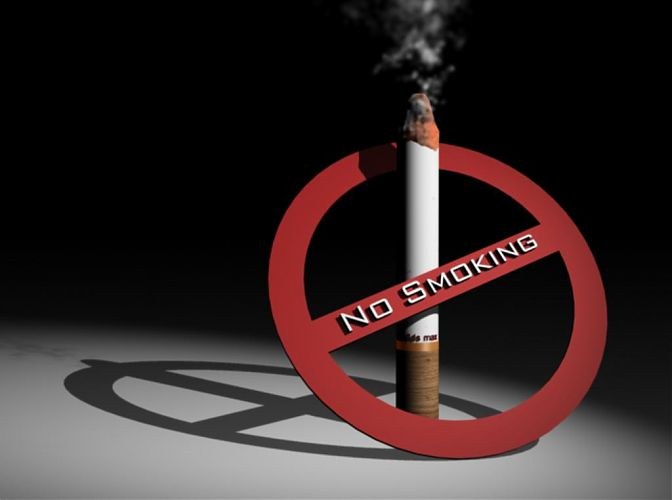 Places where you can't smoke

The law on Smoking has made new rules for lovers of cigarettes, and today prohibits Smoking on the territories of educational institutions, institutions for youth, as well as in areas of sports and physical culture.

According to which entered into force anti-Smoking law prohibits Smoking in medical institutions, sanatoria, resorts and on their territory in trains, passenger ships, long-haul flights, aircraft, public transport, both urban and suburban. In addition, rules are introduced, Smoking outdoors, Smoking less than a distance of 15 meters from the premises of railway stations, river and sea ports, bus stations, airports, subways.

Also, within the premises of the transport is strictly forbidden to do so.

Not so long ago, had imposed a ban on Smoking in social areas, state institutions, and in every workplace in the areas of enterprises, elevators and platforms for common use in homes. Oh and not to mention places such as playgrounds, recreational facilities and the beach area.

Hazardous Smoking area are gas stations on their territory, Smoking is strictly prohibited.

Places where you can smoke

Question about where you can smoke, care if some heavy smokers who can not and hours to do without cigarettes.

In many areas special places for Smoking, in which there is ventilation. Such premises may be on passenger ships, in the open air in designated Smoking areas and in homes where there are isolated areas with an installed ventilation system.

Very hard to survive the ban on the addiction of cafes and restaurants, because a greater percentage of visitors are fond of Smoking. Under this category did not get those establishments that have balconies, terrace, various terraces. Those institutions where such places do not exist, there is a possibility to create them. Of course, there are downsides to these sites. As this open space, in summer, when it's warm and cozy, this location will not cause discomfort to the visitor, but in the winter, not everyone is willing to freeze out on the terrace with a cigarette in his mouth. However, there is a solution for owners of such establishments: they can produce a glazed terrace for winter and open in summer. This action will create a comfort for smokers and not lose them.
Is the advice useful?
See also
Присоединяйтесь к нам
New advices