Where can you drink alcohol

The law permits you to freely consume alcohol in any place with the exception of those buildings and areas which are under the ban. In particular, the ban applies to public places, educational, children's, medical organizations, and some other objects. 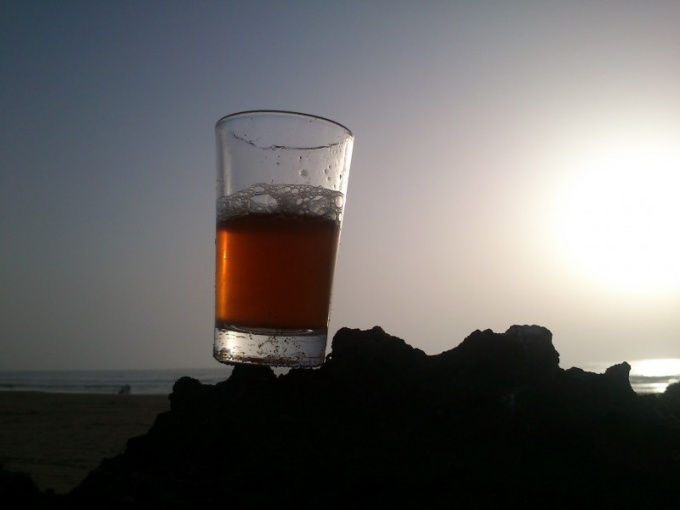 Related articles:
The current legislation does not contain a list of places where it is permitted to drink alcohol, however, quite clearly captures the objects and the territory in which it is prohibited. Thus, a special ban on drinking of alcoholic beverages is set for health care facilities, nurseries, educational organizations, directly adjacent to the object territories. In addition, this prohibition extends to public transport, bus stops, bus stations, stations, gas stations, railway stations and airports, markets, high-risk and military sites. You can not drink alcohol in non-stationary trading objects, cultural institutions. However, for cultural institutions is an exception, since in the presence of such institutions, catering to drink alcohol within the catering points.

A ban on drinking alcohol in public places

Separately, the legislation States the ban on alcohol consumption in public places. An exhaustive list of such places is not given, but include any area where there is a massive crowd of people. An example is recreation areas, forests, parks, porches, staircases, courtyards, lifts. The exception is made only for the use of certain alcoholic beverages (e.g., beer, cider or Mead), which is allowed within the organisations of public catering placed in public areas. Otherwise indicated, the prohibition is absolute, and its violation may be grounds for bringing to administrative responsibility.

How is adjacent to the forbidden objects territory

In some cases, the law not only prohibits drinking alcohol on the territory of a particular object, but does not allow to drink alcohol on the territory adjoining to it. These rules are set, for example, to educational institutions or medical organizations. The definition of the boundaries of adjacent territories within the competence of the local authorities, therefore, to different localities, this distance may vary. The use of alcoholic beverages within such territories equated to drinking alcohol within the prohibited objects, so it can follow the same responsibility.
Is the advice useful?
Подписывайтесь на наш канал