What is a web browser

The web browser is a special application that allows you to view web pages on the Internet. It depends on the speed of browsing and the conclusion of the whole content on the screen. Modern browsers will also show the contents of FTP servers. Today the browser is a complex program consisting of many elements. 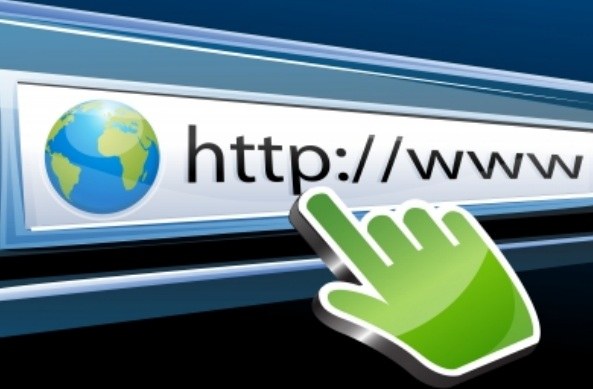 Related articles:
Instruction
1
The first widespread program of this type was NCSA Mosaic which was a graphical interface became the basis for the development of other browsers, such as Internet Explorer and Netscape Navigator. The first browser that appeared right after OS installation, was IE that received great popularity due to its functionality and won over 95% of the market of computer programs that allow you to access the Internet. Gradually, however, the situation has changed, there are new browsers that have become an excellent alternative to existing software products.
2
Modern browsers have more functionality and have fundamental differences. To choose the most convenient application becomes increasingly difficult, because on the market appeared a large number of players producing the Internet application with lots of settings and add-ons. The most common browsers are Opera, Chrome, Firefox, IE and Safari.
3
Each browser has its own pros and cons. Test speed run and download good indicators give Google Chrome and Opera. One of the most secure browsers is Mozilla. IE still is installed together with Windows, which is very convenient and gives you the opportunity after you configure the network just to get online. Safari installed with MAC OS.
4
For mobile devices with access to the Internet there are alternative browsers, which have different number of settings. On phones are very popular mobile version Opera — Opera Mini or Mobile. These tools allow you to save traffic, which is important for owners of portable devices and allows you to save money. There are also browsers that allows you to play Flash elements and process JS (Dolphin Browser or Safari for phones from Apple). Also common UC Web and mobile versions of the browsers for PC (IE Mobile, Mozilla Fennec).
5
There are text versions of the browsers, starting from the command line without requiring a graphical environment installed. This puts a minimum load on the system and important for systems of family of *nix, which are often used on servers. The most popular programs are Lynx, Links and Elinks.
Is the advice useful?
Подписывайтесь на наш канал