Pregnancy: what is the term morning sickness starts

Morning sickness — a frequent phenomenon during pregnancy. Sometimes it helps to detect pregnancy in the early period, because in some cases already from the fourth week, the expectant mother may result in permanent weakness, nausea, and even vomiting. 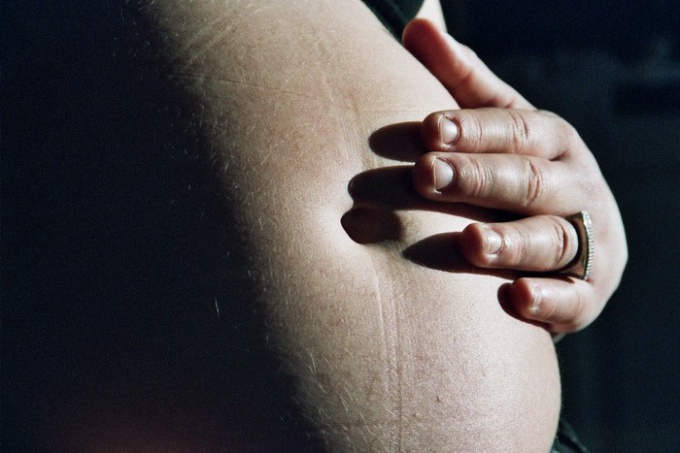 Related articles:
Instruction
1
Signs of toxicity include loss of appetite, weakness, drowsiness, dizziness, fatigue, excessive salivation, and a sharp change in taste, vomiting, nausea, heartburn, increased sensitivity to certain smells. If a pregnant woman is observed at least some of these signs, alas, it is susceptible to the toxicity.
2
Early toxicosis occurs most often on the fourth or fifth week of pregnancy, in some cases, a little later, however, he is usually completely disappears by the sixteenth week. In some women it can occur from the very first days of delay, and in some cases even earlier. Late toxicosis may occur in the second and in some cases even the third trimester.
3
The appearance of toxicity doctors explain basically two reasons. First are the hormonal changes. After getting a fertilized egg in the uterus occurs what is called the implantation of the ovum. For the life of the embryo in the blood of women appears human chorionic gonadotropin, a glycoprotein (HCG). Besides, in the body of pregnant women greatly increases the level of estrogen and progesterone. By the tenth week the levels of these hormones, including HCG reaches its maximum. Such a release of hormones, the body often responds by toxemia. Impossible to pinpoint the time or day when it starts because the pregnancy in each case individually.
4
The second cause of morning sickness is often an emotional state can also affect hormonal balance. Toxicosis may occur if the pregnancy is unplanned or pregnant woman fears for the health or even fate. If a woman had trouble conceiving or miscarriages, worries for the preservation of the fetus and successful pregnancy, a variety of fears can contribute to the development of toxicity.
5
Any stress, anxiety, anxiety, anxiety causing increased "stress hormone", resulting in an overall hormonal changes that the body can respond to the emergence of toxicity. Therefore, for pregnant women it is very important to remain calm, prepare yourself mentally for successful completion of pregnancy and a fast labor, all this lowers the level of stress hormones and quite often eases morning sickness.
Is the advice useful?
See also
Подписывайтесь на наш канал