How to change the language in the "Classmates"

"The classmates.ru" – social network created by programmer albert Popkov is a Russian analogue Classmates.com. One of the most popular sites in the field of Runet. Classmates gathered on the pages of a multilingual audience. In order to understand fully other people, for users who do not know Russian language, there are configuration replacement language. 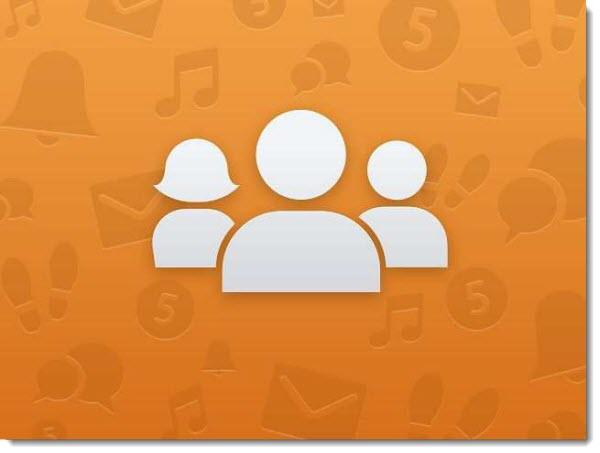 Related articles:
Instruction
1
Social network "Schoolmates.ru" is very popular not only among the citizens of the Russian Federation, but also far beyond its borders. Among the audience of the website about 40% (data for 2012) of its members are residents of other CIS countries. The only place on Earth where there are no registered users in the social network classmates avlabs Pitcairn island is the most sparsely populated country in the world where the population is 67 people.
2
Go to the site "Classmates.ru". To do this, enter your username and password on the home page and confirm your entry. Scroll down the opened page. Below the ribbon left, in the first column, you will find a list of supported languages on the website. Select the language you need and click on it. Such a change can be produced while on any page of the website, whether an account of a friend or favorite community.
3
To change the language of the site "Classmates.ru" on the main page, in the bottom horizontal menu in the top row has a list of supported languages.
4
Language can be changed directly in the settings. Moreover, it can be done only while on your account. On his page, under your main photo is a vertical menu. In this way the tab "more" and click it with the mouse. In the drop down window find the button "change settings" click it. In the Central field of your page opens the settings menu. Select "language" (in the penultimate column) and click on the active link "edit". You will see a small window with options for the supported languages, select the appropriate one and click on it. If you change your mind to change the language, press the active button "cancel". That's all, the procedure is over. Communicate with pleasure!
Note
The first social network in the world is Classmates.com. It was created in 1995 by Randy Conrad in order to search in the Internet, their classmates, relatives, colleagues, friends and acquaintances. This social network operates today. In its pages was more than forty million users, it enjoys the greatest popularity in the United States and Canada, but the Russian version of the site does not exist (its analog are "Classmates.ru"). After the emergence of the first social network in the world of the Internet, such projects began to arise one after another in many countries, but most of them had not been as successful as the model Randy Conrad.
Is the advice useful?
See also
Присоединяйтесь к нам
New advices