In American movies you can often see how the hero is drinking soda from a bottle, praising her. In fact, soda is nothing like... regular soda prepared using standard baking soda. 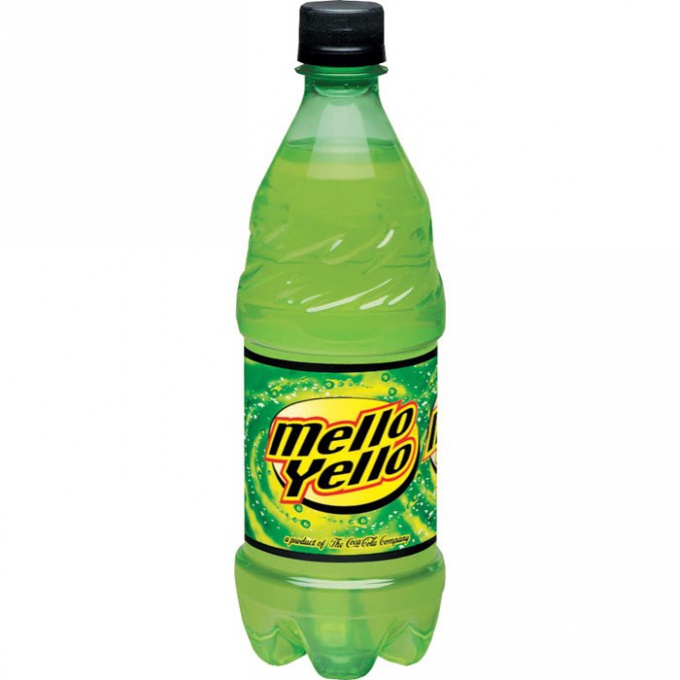 Related articles:
Under soda understand a variety of soft drink, created on the basis of mineral or flavoured drink that is rich in special minerals and carbon dioxide. Sparkling water was used as the medicines even with the 7-8 century BC. In the writings of Hippocrates, you can find a whole Chapter dedicated to her, in which the scientist advises not only drink it, but to take a whole bath of mineral water.

First to create artificially carbonated water could Joseph Priestley from Britain. In 1767 he undertook a series of experiments with the gas that's produced during fermentation of beer. And in 1770, a native of Sweden, Coburn Bergman, based on the experiments Priestley has created a specialized unit - carbonator, which allowed us to add in normal water, carbon dioxide and other minerals.

After thirteen years in the United Kingdom began the industrial production of mineral and sparkling water. Entrepreneur Jacob Swap based on the invention of Bergman invented installation, allowing water to saturate the minerals on a commercial scale. The production of such water is very expensive, so in the beginning of 1800-ies to create sparkling water began to use baking soda. So came the name "soda". New aroused great interest of the British, and soon the sodas began to dilute alcohol. Swap, seeing the growing popularity of the drink, he founded his own company, trademark which all became famous Schweppes.

In the U.S. soda was sold, and sold to this day in bottles and in other countries its use of machines, standing at a café and various bars. Until 1917 gazirovannaya water was considered to be the lot of the gentlemen who referred to it as Alka-Seltzer, because they took it from a source, Niederselters.
Is the advice useful?
See also
Подписывайтесь на наш канал