How to build a gasoline for chainsaws

In most cases, the chainsaw is an ordinary chain saw equipped with a two-stroke engine. It works on a special mixture of gasoline and oil, and added to the engine. Should elaborate on the question how to breed fuel mixture for chainsaw. 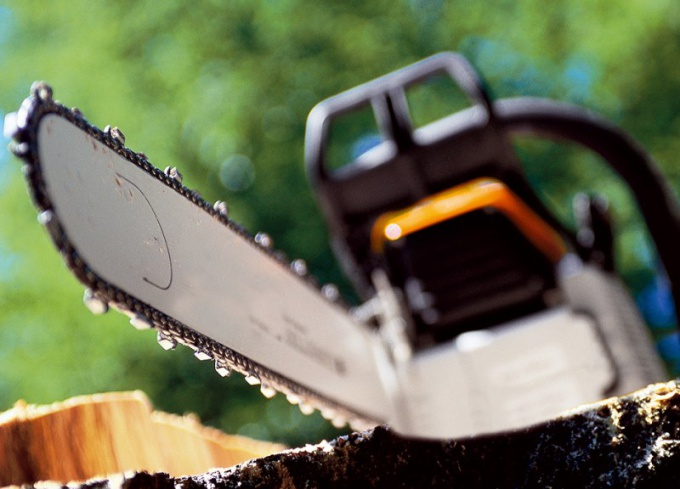 How to breed fuel mixture for chainsaw? Materials for cooking

First you need to prepare everything necessary, namely, gasoline and oil. Gasoline it is recommended to purchase AI-92 or AI-95. Other types with the lowest octane number you should use. Complete with a chainsaw, there are special synthetic engine oil designed specifically for two-stroke engine. Attention! Not as an alternative to gasoline diluted oil intended for four-stroke engines, and oils, designed for boat motors!

Official producer of a particular brand of chainsaws offers a number of versatile additives to its fuel mix, which helps improve the performance of two-stroke engine. It is recommended not to neglect this issue.

In addition to gasoline and motor oil need and a clean, dry container. Do not neglect this advice: capacity must be dry mandatory, as drops of water and any foreign objects can significantly harm the heart of a chainsaw – its engine!

How to breed fuel mixture for chainsaw? Usage instructions

If all that is necessary for preparation of the fuel mixture, is at hand, we can proceed to action. So, the standard ratio of gasoline to oil is considered to be the following: 1 to 40 or 1 to 50. It should be noted that these figures are a manufacturer of chainsaws can vary, so be sure to, it is recommended to know your own ratio, which is indicated on the Bank with the engine oil that comes with the chainsaw.

Don't be carried away by adding oil into fuel! The fact that the excessive addition of synthetic oil into the gasoline used for the two-stroke engine of a chainsaw, increase its opacity. This, in turn, will lead to plug fouling and the entire piston group of the engine. In this case, breakage of a chainsaw cannot be avoided. To avoid this, it is necessary to carefully and accurately monitor the amount added to gasoline oil.

Manufacturers of modern chainsaws recommend that all owners of this tool to get a special chain oil. The fact that its use will reduce the amount of consumed fuel mixture.

If for some reason engine oil has been added more than the norm, it is recommended to increase the amount of gasoline in proportion to the number already added oil. You should watch and due to lack of oil in the fuel: if it was added below the norm, on the pistons of the engine will begin to appear a bully.

As soon as engine oil and gasoline will be added in the required amount in a single and dry (!) capacity, it must close tight lid, and then carefully mix all the ingredients. It is not necessary to prepare a large quantity of the fuel mixture for chainsaw, since the shelf life should not exceed one month. If the fuel mixture will be stored for more than month, then to avoid its oxidation and loss of all lubricating properties. In addition, can not be avoided and damage to the chainsaw.