As Bulgakov wrote the novel "the Master and Margarita"

One of the properties of literature is the desire to synthesize all available at the moment of its achievements, to generalize, to codify. As an example, recall the "glass bead Game" by Hermann Hesse, "Doctor Faustus", Mann, "the Brothers Karamazov" by Dostoevsky. 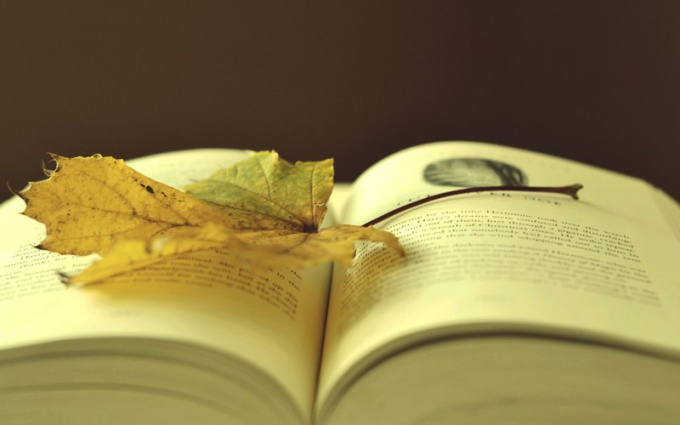 The history of the novel "the Master and Margarita is shrouded in mystery so far, however, as the novel never ceases to be the focus of mysteries for the reader. It is not known even when Bulgakov did the idea of writing the work, which is known now under the name "the Master and Margarita" (the name that appeared in the drafts of Bulgakov relatively shortly before the creation of the final version of the novel).

The time it took Bulgakov from aging ideas to the final version of the novel amounted to in the end for about ten years, which suggests which care began Bulgakov in the novel and what appears to be, significance it possessed. Bulgakov seemed to anticipate everything in advance, because "the Master and Margarita" was the last written work. Bulgakov did not even have time to finish literary editing of the novel, she was staying somewhere in the region of the second part.

Initially, the protagonist of his new novel Bulgakov identified the image of the devil (Woland future). The first few editions of the novel were created under the banner of this idea. It should be noted that each of the four known editions can be considered as a standalone novel, because they contain many fundamental differences on both formal and semantic levels. The usual reader of the master image – the image of the Master was introduced in the novel Bulgakov's only in the fourth, finally edition, and is itself determined in the end, the basic concept of the novel, which originally contained a bias to a greater extent in the direction of satire, but the Wizard as the main character his "appearance" forced Bulgakov to review the prospects of the novel and the dominant place given to the topic of art, culture, places the artist in the modern world.

The novel is stretched so probably not only because of the inconclusive forms of the concept, its changes, but also due to the fact that the novel was intended by Bulgakov as the product of a final, summarizing his entire career in the field of art, and in this regard, the novel has a rather complex structure, it is filled with a huge number of explicit and implicit cultural references, references for each and every level of poetics of the novel.
Is the advice useful?
See also
Подписывайтесь на наш канал