Why Russian girls are the most beautiful

Increasingly on the catwalks of the world come Russian girls. More and more men from different countries want to find their family happiness with a beautiful woman from Russia. Russian women become the benchmark of Earthly beauty. 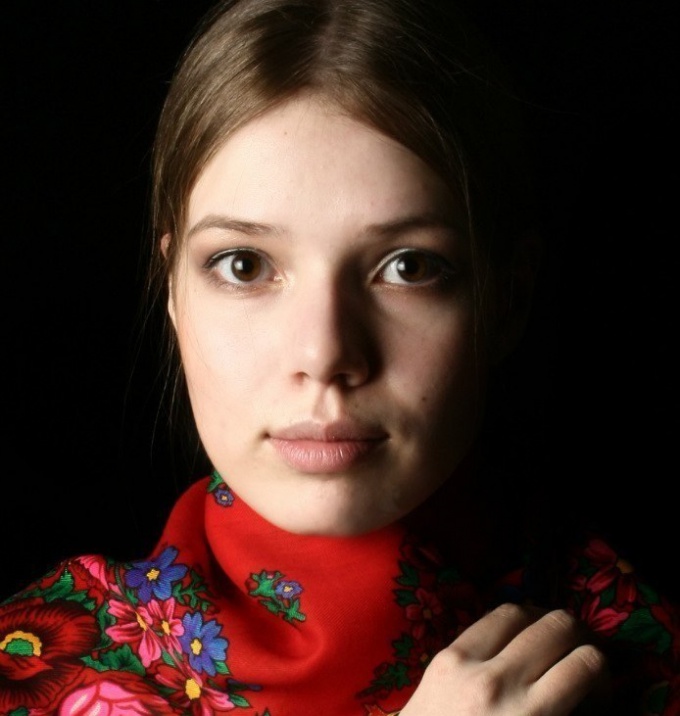 Russia has never suffered from nationalism, as some other countries. Openness, hospitality and friendliness has been always peculiar to the natives. This, and the assimilation and blurring of boundaries are the reason that throughout the country today it is impossible to find any full-blooded Russian. Anthropologists believe that racial mixing improves the health and potential of humanity. This is the first reason of the beauty of Russian women.

No matter how changed fashion and tastes at different times and in different countries, always the main priority in the evaluation of beauty, were considered signs of good health: shiny thick hair, a healthy smooth skin and slim waist. Surprisingly, despite the relative imperfection of our environmental institutions, the nature of on sixth of the land is a lot cleaner than in Western Europe. And this is an important factor for the birth of healthy and beautiful children. Whatever temporary quirk of fashion, a fresh complexion, a healthy glow on the cheeks, clean bright eyes and light flying gait will never cease to be the main on the catwalks. The image of a healthy woman, the future mother of his children attracts mens attention on a subconscious level. Rosy Russian beauty with steep hips, lush Breasts, a thick braid and small waist conquers the world.

Proven that the inner world of man transforms his appearance. All traits of time draws on a face with wrinkles. Let's see what good, lovely real grandmother live nearby. The Russian tenderness and femininity, inherent to the Russian girls, is wisdom and enlightenment in old age.

Never in Russian villages and towns accustomed to the excessive emancipation. The woman has always been smart. She looks at her man with love and hope from the bottom up. The only way to encourage him to feats. Admiring the woman's eyes – what could be better?!

Only a Russian woman obeys, remaining unconquered. No man will not remain indifferent, looking into the eyes of such a beauty. Pride and softness, warmth and self-esteem – a deadly cocktail for the entire male population of the world.

Accept a priori that the ideal is something average. For greater approximation to it is necessary to collect as many different components (in this case race and ethnicity), a good stir and highlight something in between. This is exactly what happened a century and Millennium, on the territory of ancient Russia. The Polish gentry, the Scandinavian Vikings, Tatar, Caucasian and Northern peoples – all mixed up on the territory of Russia. The result is the most beautiful woman in the world.
Is the advice useful?
See also
Присоединяйтесь к нам
New advices