When is the name day of Alexander and Alexandra

Alexander is one of the most popular names that call every year, thousands of newborn boys. No less popular female version of the name Alexander. Do these names a large number of patrons among the saints of the Russian Orthodox Church. The so-called angel's Day Alexander and Alexander can note almost every month. 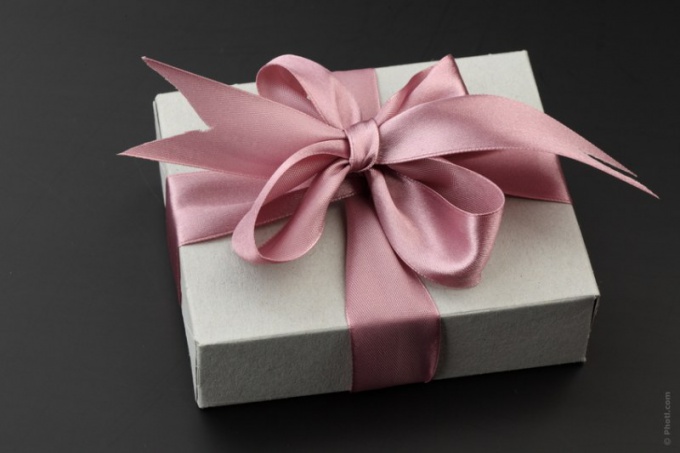 April 9, the Church remembers Reverend Alexander votyak, that he served in the city of Soligalich in 10-12 century, and on April 23 - Martyr Alexander of the African. April 30 - the memory day of Alexander Svirsky, whose relics were uncovered in 1641 In may to congratulate Alexander two days in a row, 3 and 4, when referred to the venerable Alexander Oshevensky Alexander and Sinai, and 26 and 29 may in memory of the Martyr Bishop Alexander Civilianswho and of St. Alexander, Bishop of Jerusalem.

On the day of the birthday of the Christian right decided to visit the Church, take communion and confess. After that you can make a small meal for your loved ones and to remember the saints in prayer.

In June, the Day of the angel Alexander has 1, 2, 5, 8, 22 and 23rd. In these days, the Church reads the trace for Alexander Petrovsky, Alexander the Aegean, the great Prince Alexander Nevsky, Martyr Alexander, deceased in 1794, Bishop Alexander and the Prussian warrior Alexander, who died a Martyr's death, respectively.

The autumn months used to celebrate the next birthday of Alexander: September 12 (Sainted Alexander, Patriarch of Constantinople; venerable Alexander Svirsky; Holy great Prince Alexander Nevsky, in schema Alexis), October 5 (just Alexander), October 11 (Alexander Kaletski, a blacksmith, who met in the 6th century martyrdom), 30 October (Archbishop of Nizhny Novgorod St. Alexander Schukin), November 4 (Bishop Alexander Adrianople), November 22 (Martyr Alexander of Thessalonica). And in December, to celebrate the day of the angel is 6 and the number 25 in memory of the Holy Prince Alexander Nevsky and the Bishop of Jerusalem of the Holy Martyr Alexander.

The best gift to the person celebrating the name Day is the icon of the Saint, but also made to give the various religious symbols, jewelry with the first letter of the name or Souvenirs that are appropriate for this occasion.

The Name Day Of Alexandra