How to make soda at home

Sparkling water is a favorite delicacy of all generations, but the modern food industry is not always offers quality product. However, do not deny yourself the pleasure to drink a glass of cool soda on a hot summer day - because this drink can be prepared at home. 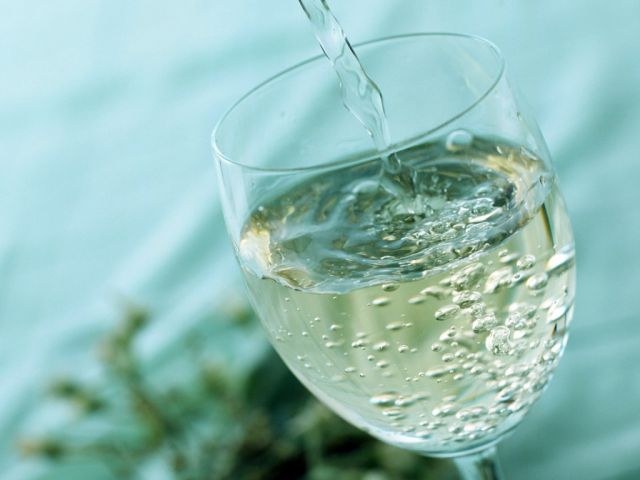 The theoretical side of the issue

The process of production of soda in the home is not so complicated. There are a few prescription compounds, but the main one for each is carbon dioxide CO2, which is not amenable to the process of combustion, has no smell and color, and also much heavier than oxygen and thus quickly dissolves in the liquid, giving the last light acidity. It looked like the process of production of soda in machines of Soviet times: carbon dioxide fed under pressure from the cylinder to the reservoir with sugar water and were completely dissolved in the liquid.

For home carbonation of water you can use special cylinders with carbon dioxide and a siphon, allowing a portion to supply gas into the water (sold in hardware stores).

Is not possible to buy a siphon and gas cylinders? Nothing, to produce carbon dioxide from such improvised household agents like baking soda and vinegar. During mixing of these two ingredients causes a chemical reaction, the effect of which is the release of carbon dioxide. Mix products must be in the following proportions: per litre of water take seven tablespoons of 9% vinegar and baking soda in the amount of two teaspoons. Also you will need the following equipment: meter PVC tube, two plastic bottles (choose dark) and two end caps with pre-punched holes, the diameter of which is slightly less than the diameter of the tube.

The process of carbonation

The first bottle to fill with water, and secondly, sprinkle soda and pour vinegar. It is important to remember that a chemical reaction must be delayed in time, so pre-wrap baking soda in paper towel and pour vinegar on its surface - this way you will have time to firmly lock the cap to the bottle before starting the emission of carbon dioxide and will be able to avoid losing a significant part of its volume. Don't forget to firmly fix the tube in the holes and cover with liquid plastic or adhesive, to avoid leakage of gas.

Paper towel can be replaced by the envelope of cling film or foil. Make holes in its surface to facilitate the course of chemical reactions.

During the process of mixing water and carbon dioxide capacity of soda need to shake for 5 minutes for the highest quality allocation of the maximum possible volume of gas. At the end you get a drink a low degree of glazirovannogo, the taste of which can vary with syrup, fruit or fruit juice.
Is the advice useful?
See also
Присоединяйтесь к нам
New advices