How to remove the dirt under the fingernails

Cleanliness of hands, nails - the guarantee of health. Dirty nails can cause the neglect of man. That your hands look groomed, neat, you must take care of their cleanness. 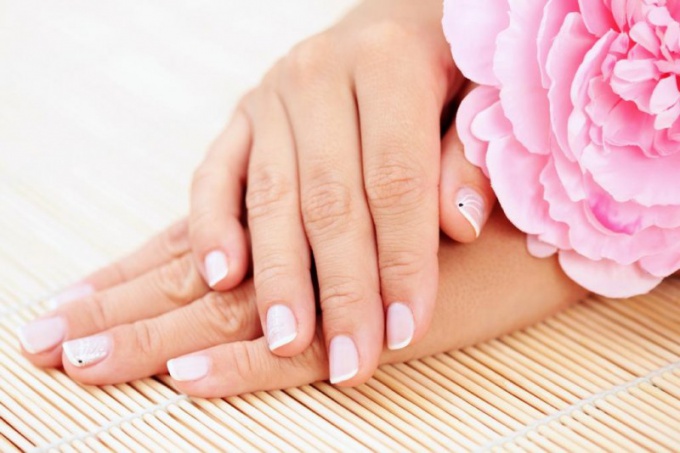 What is the impression about the person

Whatever the man is handsome, talkative, impression of him will be not for the better, if he had dirt under his fingernails. This is an indicator of its untidiness and slovenliness. To avoid this unpleasant situation, you should carefully monitor themselves and their own hands, namely, to promptly remove the dirt under the fingernails. It is permanent, if the person is not all the time uses gloves. One only has to put in a little effort and take small amount of time to allow the nails of the hands and feet in order.

Dirt can cause fungal infection, inflammation, blisters and even deformity of the nail plate.


Brush the nails every day

For nail care, it is necessary to allocate time each day. This is best done in the evening, when all things behind, the man took a shower and about to go to sleep. To safely remove dirt under the nails, you need to purchase a wooden spatula and a special nail brush. Sharp metal items, scissors can damage the skin under the nail, which will entail painful. When cleaning, you need to use soap to dirt soft and well cleansed. Nails should be cut, this will help them quickly clean.


Dirt can leave after taking a shower with different gels, scrubs. While massaging the scalp while washing helps mechanical removal of dirt from under his fingernails. Can brush brush the steamed nails under water, with due attention to be paid to vulnerable areas near the cuticle.

You need to remember that toenails trimmed on a flat line and hands - with rounded edges.

Lemon juice is a universal remedy. Will be useful for cleaning the nails. In a glass of water you need to add a few drops of juice. To lower the capacitance of the fingers and hold for a few moments. After that, apply on the cuticle special oil and push it to the edges using a wooden spatula, and under nails clean the brush.

To avoid contamination of the nails

After working the soil in the garden is always dirt under the fingernails. To change the situation will help the use of gloves. Now they are sold a lot: rubber, cotton, leather, suede. There is a small secret of how to keep nails clean after done the dirty work: it is necessary to hold the nails on the dry soap so it remained under them. If the hand was not gloves, you can use a patch to close up the edge fingers.
Is the advice useful?
See also
Подписывайтесь на наш канал