To renounce inheritance by filing the notary special disclaimer of the inheritance before the expiration of its adoption. In this case the heir has the right to refuse to share in the inheritance or to specify the specific individuals for whom he makes such refusal. 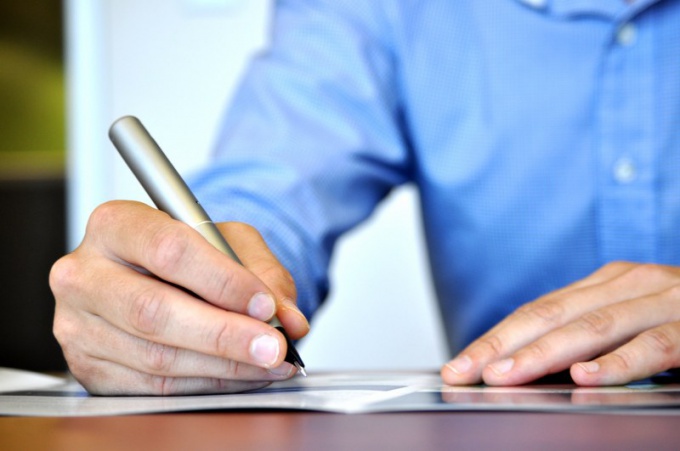 Related articles:
Civil law allows any heir to renounce his prescribed hereditary mass. If such a failure should be carried out in a period set for acceptance of inheritance. Formally, the failure of the heir should be expressed towards the statements of the notary, who carries out all associated with the inheritance procedures. A claim must be submitted personally to confirm his identity and the authenticity of a signature, the heir must present a passport. It also allowed the direction of the relevant application by mail, but in this case, the signature on the statement will have to certify a notary. In addition, the applying can be realized through a representative, but the latter must have authorization from the heir, which will be specially indicated on the appropriate authority.

What to put in the disclaimer?

The statement should clearly indicate their own intention to refuse to accept the hereditary property of a particular testator. You can specify the persons recognized as heirs at law or under the will, the benefit of which is failure. The list of such persons is limited and a refusal is permitted only in favor of the heirs. However, refusing the share of the heir may simply reflect your intention without naming specific individuals, the benefit of which is failure. Sometimes the original heir receives an inheritance, but then expresses its intention to refuse the accepted shares. Such action is valid if the date of entry into the inheritance is not expired. Otherwise, you can try to repair the specified period by refraining from the share in a judicial order, however, must present the reasons for missing such deadline.

What to consider when refusal to share in the inheritance?

Upon cancellation of the share in the inheritance to the heir should be considered, amend or revoke the corresponding decision it will not work. Furthermore, civil legislation prohibits the right to refuse in part owed to a specific person inheritance. Thus, some heirs simultaneously with the receive property from the testator's obligations for repayment of loans. In this case, you can only give all of the statutory inheritance and disclaimers while preserving the property rights of the testator will not be accepted by the notary.
Is the advice useful?
See also
Подписывайтесь на наш канал