How to get permission to cut branches

Dry or old tree is dangerous not only for buildings but for people. It happens that it blocks out the sun, daily creating a shadow in the apartment. Then some dare to cut down the tree itself or at least part of the branches. Pick up tool, find a place for the storage of felled branches, to rent a car for export - tasks is not easy. But sometimes it is more difficult to obtain permission to cut wood and even its branches. 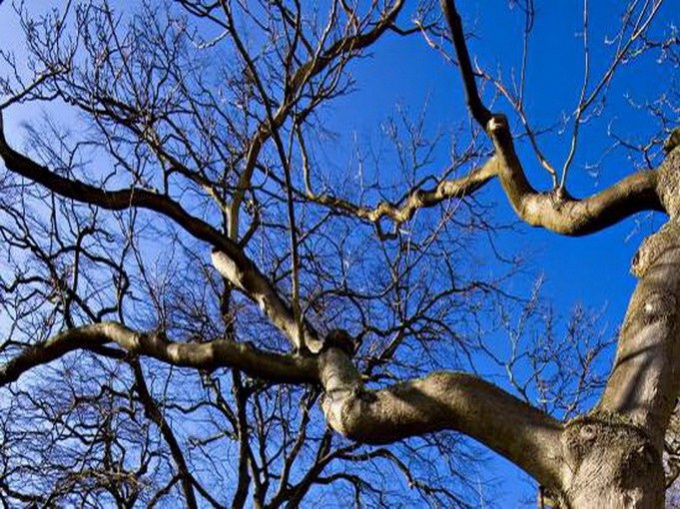 Related articles:
The danger of dry and broken branches of the trees in that they tend to fall unexpectedly. If the house is a dead tree or a tree with a damaged trunk (hollow, fissure, cleft), it poses a threat to anyone who is nearby in this moment: the playing children, passersby, cars. In this case, there is good reason for the removal of trees or their branches.

Such a reason might be the location of the tree relative to your home within 5 metres, as it is contrary to the existing sanitary norms.

You can cut the branches of trees when they obstruct the access of light into the room.

Once the cause is found, you need to make a written request to the owner of the land on which is located a dangerous tree, with a request to cut off part of the branches.

There are three main situations, each of which has its own solution

These include the garden partnership outside of your site, in the city on a city site. In this case, the permit saw cut or felling (logging a ticket) is impossible, as well as unauthorized trimming of the tree.

To obtain permission it is not enough just to send a request. Most often the initiator of this process will not only organize, but also to pay for the survey of the tree, part of which is necessary from his point of view to remove. Experts determined the breed, the thickness and the condition of the plant, resulting in a plan of measures on greening. Based on this calculated compensation payments. Usually instead of one unit planted a few new ones.

The resolution stated, what tree or part and on what can remove them, provided the transfer of funds in the calculated amount in favor of the administration.

It is important to understand that the act of inspection and resolution are completely different documents. The basis for any action can only be a permit or forest ticket.

To obtain permission, you must prepare the following documents:
- a letter of application from the owner of green plantations on the need of authorization to the competent authority;
- the certificate of inspection referred to in the statement of greenery, designed according to all the requirements of the authorized organization;
- perekatnoe statement of green space, planned for cutting or pruning, certified by the signature and seal of the host territory;
- plan of the area indicating to be cut down and trim plants, certified by the seal of the host territory;
- contract with contractor to perform works by cutting down or pruning of vegetation;
power of attorney of authorization, executed by the owner of the site.

Tenants of apartment houses the decision on the cut surface of the branches will have to make together if they in the room misses the light or the imposition interferes with the balcony, the canopy entrance, the window, etc.

If the tree is threatening you or your property, growing on neighboring land

Frustrating when dry branches hanging over your garage or house. It is an occasion to write to the controlling organization. When the tree is located in the city - the statement should be attributed to the municipality or the Prosecutor. It is important to remember that such letters are appropriate to send with the notification, and the period of consideration of references of citizens cannot exceed 30 days. If these organizations can convince the neighbor of the need to cut down dangerous branches will have to go to court.

The tree is on your own plot

But even if you yourself when you put something on your land maple or oak, they already belong to the city green Fund, which is protected by law. When cutting branches without permission there is a risk of responsible for the violation to the fullest extent of the law.

If the owner of the site believes that the tree is in poor condition, which need to cut it down or part of the branches, it will have more to prove.

As the trees take root and grow long, and also because of its important functions (e.g., poplar trees take from the soil large quantities of water, and it is important for a city built on marshlands), to cut even a branch of a tree is possible only for compelling reasons.

Someone who believes that the tree is blocking light to the apartment, a statement from Rospotrebnadzor. Professionals must inspect the premises, assess the real threat and issue the necessary papers. If the tree threatens the facade, certificates of title, as well as other documents, not required.

If you are going to spend the time and money to obtain legal permits for the trimming of tree branches will have to abandon the idea to remove the nuisance plant. Otherwise, note that unauthorized cutting down on foreign soil is illegal. The offender will be liable under article 8.28 of the administrative offences code of the Russian Federation "Illegal felling, damage of forest plantings or autocratic excavation in woods of trees, shrubs, vines and article 260 of the criminal code "Illegal felling of forest plantations".
Is the advice useful?
See also
Подписывайтесь на наш канал