Why do we need the prefix "oglu"

Not everyone knows that the common prefix "oglu" used in the spelling and pronunciation of, for example, the Azerbaijani names of their own, means nothing else as "son". 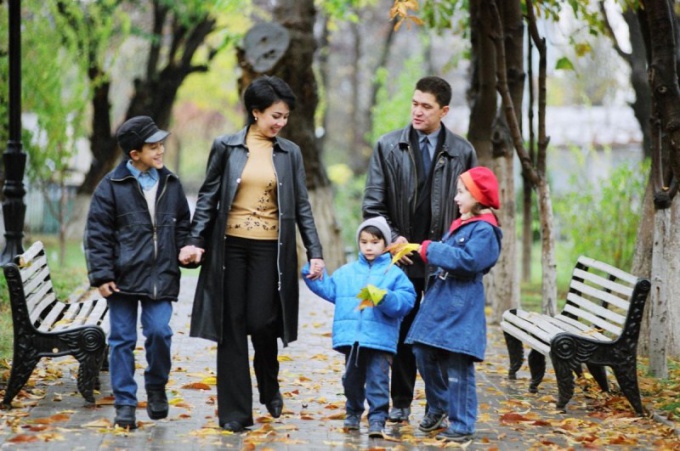 The principles of naming name

In contrast to that adopted in the Russian language the principle of building a name, which by tradition consists of complex compounds of the main person's name, given to him at birth, his family name and patronymic – derived name of the father, of the Eastern people use the conventional numbering of the words in their names. First usually put the name, then the name of the person, in the end, the name of his own father with the addition of the prefix "oglu", indicating that other, as belonging to the masculine gender. Interestingly, to refer to a female that is girls, used a completely different word, "qizi", which literally translates as "daughter."

To be precise in direct translation from the Turkish language, "oglu" means "son of the father." From the point of view of the construction features of the language of Turkic peoples, the word "oglu" is used instead of the ending of the patronymic, which for us is synonymous with "HIV."That is, the sons of bul and Fouad that in the usual sense of Russian patronymics have Bulevich and Fridovich, even in official documents will be registered as bul-ogly and Fuad-ogly.

The official literature is the addition to the name called name according to the particle having an important functional role for the so-called "dofamily" times when the presence of the word "oglu" was the only way to specify the identity of the individual to the family, to tell about his ancestors, by recourse to a complex, compound names.

Today the word "oglu" or "ula" has lost its original meaning and serves only for the purpose of proper formation of the patronymic. In the not so distant days of the Soviet Union, such compound names are owned by Kazakhs, Azerbaijanis, Tajiks, they not only uttered, but also literally recorded in important documents, such as, for example, as the birth certificate of the person.

Today, such Postfix is considered unnecessary or a throwback to a valid appendage, rather than a mandatory element of a person's name.

According to the official rules of writing and perceptions of a composite foreign names and surnames, the prefix "oglu", which is part of the so-called Eastern name, hyphenated with the main name, is the designation of the existing family ties and assumes as using in its initial version and replaced by a more modern, understandable Russian manners the end of the patronymic. In European countries the tradition of naming the middle name there, but because this console is not translated and is not recorded in the documents.
Is the advice useful?
See also
Присоединяйтесь к нам
New advices