What kind of fire alarm to install in a private house

Fire alarm in a private house is necessary to alert the owners about the signs of fire. There are several types of such systems, which differ in the sensors-detectors, the complexity of electronic control devices and alerts. 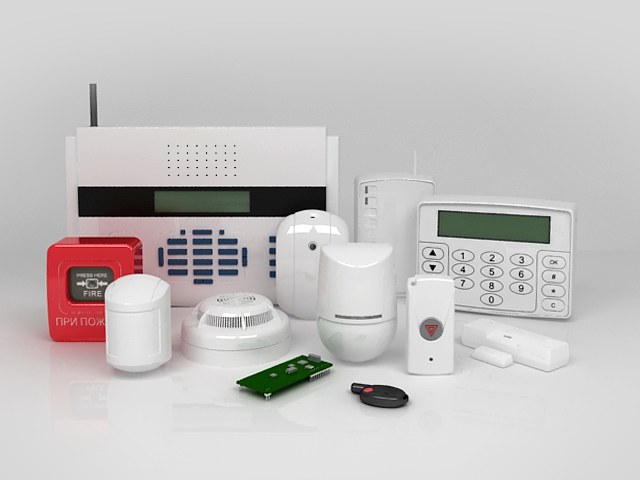 Fire alarm system that can be installed in a common house can have heat or smoke sensors-detectors. Thermal devices respond to certain temperature level, which sets the owner, or by changes in temperature. Smoke detectors react to smoke in the room. Detectors powered by batteries or the control panel.

In a private house, possible to install an automatic fire alarm addressable polling or analogue addressable type. The fire faster identifies targeted survey alarm. The sensors of this system periodically record the state of the indicators, so the alarm goes off at the first sign of fire. Addressable-analog devices not only determine the fire, but also perform certain actions (for example, warning system, open or close doors, turn off ventilation, etc.)

There is alarm, which can be controlled by an automatic system GSM. In case of fire, the system sends the home owner a text message or makes a call on his mobile phone. This will allow us to call the fire Department and personally appear on the scene. Such GSM alarm system can notify about the incident.

If the phone of the host is busy or does not answer, the system makes a call to another number made in her memory.

Fire alarm systems must be installed on each floor of the house, in the basement and the attic. Real-time detection provided by the sensors only in case if they are mounted on the ceiling. To install a fire alarm system in a private home have specialized companies with the necessary licenses.

To the device safety alert to function properly, you must ensure timely maintenance of the system. If the power source used deletevalue battery, test the detectors need to spend each month, the batteries should be changed once a year, and every eight to ten years, you need to install a new device alert.

If the power source is rechargeable lithium power source, the detector should be tested once a month, when you replace a lithium battery change all of the notification device.

In that case, if in a private house is set a fire alarm wired type, you need to conduct the test at least once per month. The UPS needs to be changed once a year, eight to ten years of operation, the system changed to a new one.
Is the advice useful?
Присоединяйтесь к нам
New advices