How to determine the value of antique coins

Find some old coin, such as the 19th century, hardly anyone will think, and how much it costs now. For each coin there is the current market price, and it is formed of the same parameters. 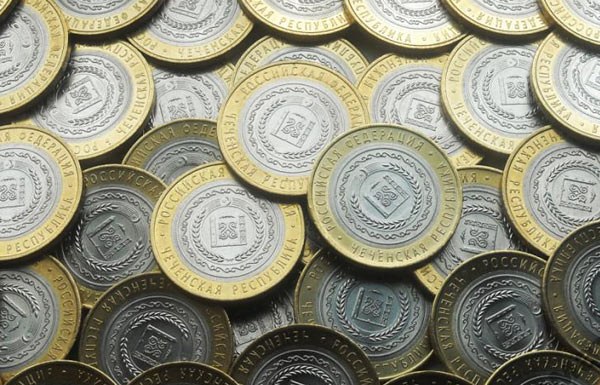 What affects the value of the coin

First, the metal from which it is made. The most valuable are gold coins, which will certainly cost more than their weight in the transfer for the price of a gram of gold. Silver and copper coins less expensive, but can also cost a fortune in the presence of other components.

Secondly, it will be important the edition and the year of coinage. If it was only 100,000 coins and they were made 200 years ago, about 50-60% was probably lost, sunk or destroyed. So, presumably, there is a value. Information on print runs is in the directory coin collectors, where you can find and price.

Thirdly, very important is the current state of the coin. Of course, a very old coin in perfect condition there, but the ones that were released 70-100 years ago is still there. Mechanical damage from lower cost, as well as purification to give the best view.

The real value of coins

If you find some coin, do not think that it is insanely valuable, and you'll be rich in an instant. The probability of this coin by chance is negligible. Their search have to do purposefully, and even to know where to look. The common discovery may be coins of the USSR or copper coins of tsarist Russia.

The most expensive modern coin could be a commemorative "10 rubles" with the inscription of the Chechen Republic. Its value in the market of coin collectors comes to 10,000 rubles, and the average price of the remaining coins of the series does not exceed 200 rubles.

To know the value of coins, you need to be a numismatist, have at least a small collection and constantly replenish it. First you need to select the period for which you want to get coins, and then to study auctions and online ads selling. It so happens that the real value of the coin more, but it was sold cheaper. This suggests that the coin market is highly dependent on current demand.
Is the advice useful?
See also
Присоединяйтесь к нам
New advices