What is the turboexpander

Evaluations show that in this century the role of natural gas in the energy sector of most countries will increase. By the early thirties of the XXI century, the consumption of gas could double. To solve the problem of energy saving in transport systems are increasingly used system of energy recovery, one of which is a turbo-expander. 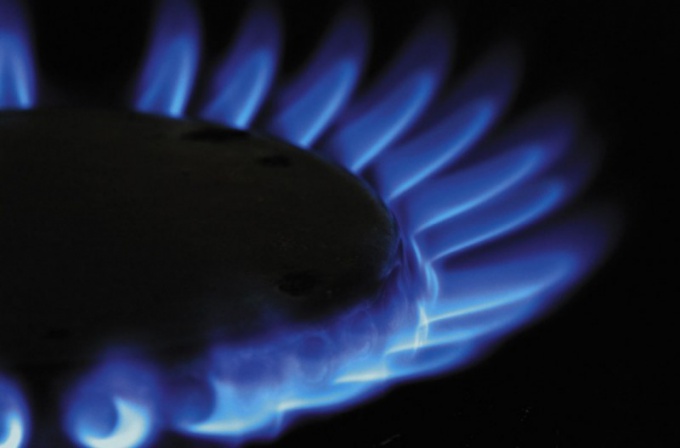 How does the turboexpander

The energy recovery that occurs when excessive pressure in the transmission system, is one of the important tasks in the gas industry. For these purposes, use special expansion turbine, which is mechanically associated with the consumer of power – compressor or electric generator. Utilizing this energy device is not consuming fuel, is called a turboexpander.

By design, the turbo-expander is a gas turbine, which operates at pressure drops of gas. To the expansion turbine connected generators, compressors and pumps. In this complex system the turbo-expander function is pivotal, as its "heart."

One of the technical challenges, the solutions the designers of turbo-expanders, is to eliminate vibration, a devastating effect at the device.

The basis of operation of the turbine based on the principle of gas expansion in the working device. Passing through the impeller, the gas gives up its energy. This results in a substantial decrease in its temperature. The released energy can be used for gas compression in the compressor, or for actuating the electric generator. In the latter case, the turboexpander not only provides relatively cheap electrical energy, but also produces cold.

The use of turbo expanders

Turbo expanders are used in cryogenic plants. They are also successfully used in devices for the separation of air and in installations for the liquefaction of nitrogen under pressure. Without the expansion turbine, it is difficult to imagine a modern enterprise engaged in natural gas processing.

The turboexpander is actually a source of cheap and clean energy.

The main use of turbo-expanders find in the gas industry, where they play the role of installations for the gas to expand. In the turbine the process of energy conversion, the amount of which is directly linked to the capacity of the energy potential of the gas flow. The use of turbo-expanders allows utilization of the excess energy, which is generated during the pumping of gas through the distribution station.

Turbo expanders are used extensively in start-up gas turbines and turning the rotors of the machines with the purpose of cooling. The decrease in gas temperature is required and in installations where it is liquefied, and when the preliminary preparation of the gas product transport and removal of excess moisture by freezing.
Is the advice useful?
Присоединяйтесь к нам
New advices