What drivers needed when installing windows 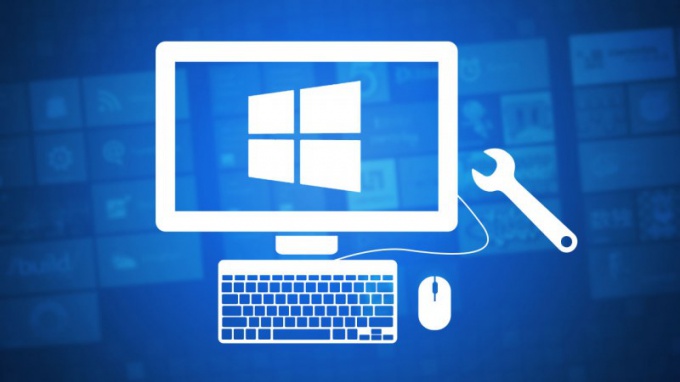 Where to write the drivers

Before installing the unit, make sure that you had recorded on a separate carrier is needed for the computer drivers. The software may be stored on a separate storage medium, e.g. CD-ROM or USB stick.

In most cases, the driver disk supplied when buying the computer or laptop.

After reinstalling the system you have to have disk all the drivers available for the normal operation of the system and continue setting it up. The drivers allow you not only to determine the device support for the system, but also provide an opportunity to increase the speed of your Windows.

Before reinstalling Windows make sure you have at hand was the driver for the network card. Download the installer from the official website of the developer of your network card. Although Windows 7 is often correctly identify the model of the equipment used, the presence of network card drivers will allow you if necessary to load any other drivers, files, which you for some reason are unable to pre-download.

To install support for the network card allows you to access the Internet on a fresh install of the system to continue setup.

Unlike the network card drivers, software for Bluetooth is defined is quite rare. This is due to the release of the module. It often happens that every manufacturer of laptops and computers trying to install its own cost, which will require a unique driver, available for download on the Internet.

For playing audio and video files, you'll need to install the driver for your sound card, which is often not determined freshly installed system. Without the proper driver sound from the system is not output to the speakers, and you will not be able to play any sound file.

The rest of the drivers

To improve performance you can also install the chipset drivers, CPU, touchpad, card reader, keyboard, mouse, wifi adapter, USB bus and any other devices that are available in your computer.
Is the advice useful?
See also
Присоединяйтесь к нам
New advices