What is the circumstance addition and definition

In the Russian language parts of speech in the structure of phrases and sentences play some syntactic role. They can act as primary members of the sentence (subject or predicate) and secondary, namely: definitions, additions and circumstances. 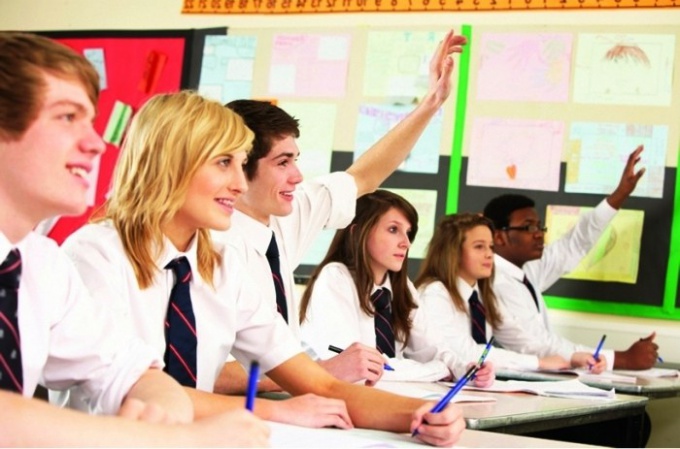 Place the secondary members of the sentence

The main parts of the sentence – a subject and a predicate). They perform logical-communicative function, determine the syntactic organization of the utterances are grammatical basis. The offer can consist only of the main members, and only one of them. Such a proposal is called unexpanded. For more informative and emotional fullness in the composition of subject and predicate introduced additional secondary members: the fact, the Supplement and determination.

The definition clarifies and expands the value of the designated word – subject or other secondary members with substantive value. It calls him a sign and answer the questions: "What? Whose?" As determined by the word forms are mostly nouns.

"An old cripple sitting on the table, sewed a blue patch on the elbow of a green uniform". (A. Pushkin)

A secondary part of the sentence, called a complement, denotes the object on which the action is directed or the object itself is the result of, or with the assistance of the action takes place, or in relation to which performed some action.

"The old man caught the fish in the net". (A. Pushkin)

In addition can be expressed by: a noun in an indirect case, a pronoun, quantitative, numeral, infinitive, phrase and idiom.

"A really Onegin went out; coming back home to dress him." (A. Pushkin);

Circumstances can be expressed as: an adverb, a noun in the indirect case, the adverbial participle or the participial turnover infinitive (the circumstances).
Is the advice useful?
See also
Присоединяйтесь к нам
New advices